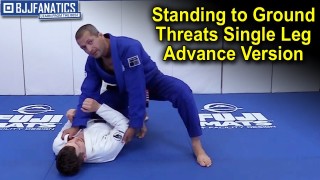 Renzo Gracie shows his best escape from knee on belly at his recent seminar at Frota academy in Zurich, Switzerland. 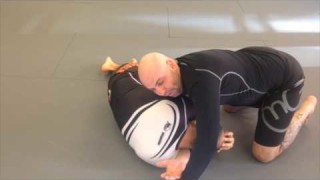