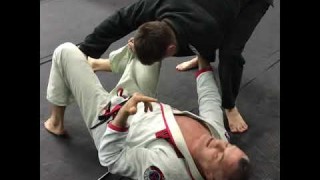 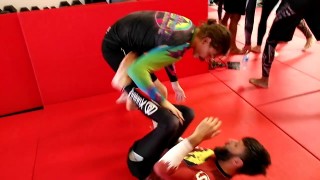 Draculino explains the Back Take From Lapel Closed Guard Sweep. Draculino is one of the most sought after Brazilian Jiu Jitsu instructors on the planet. One of the main Gracie Barra instructors and a man respon... 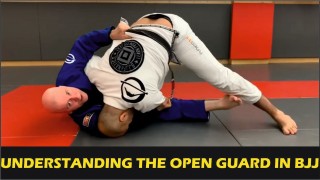 John Danaher Will Fix Your Open Guard with this One Principle 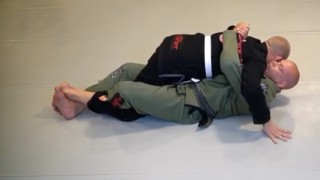 The 4 Elements of a Successful Lockdown

The Lockdown is much more than just the leg connection. Eddie Bravo black belt Magnus Hansson shows how to make your lockdown more effective in his new series 10p in a Gi- The Lotus Lockdown, The most complete Lockdow... 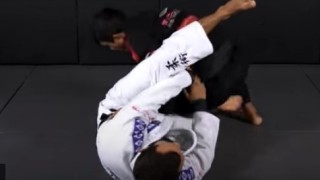 7 Basic Guard Drills that You Need To Know 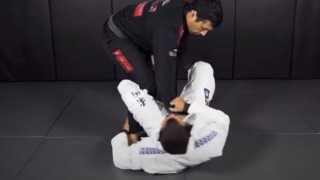 3 Essential Back Takes From The De La Riva Guard 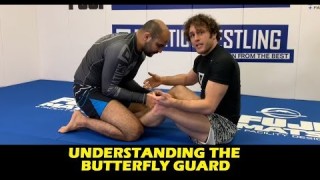 Jonathan Satava explains to us how the butterfly guard works. John has one of the best butterfly guards in the sport of Jiu-Jitsu. He learned it straight from the best on it, Marcelo Garcia. You too can unlock one ... 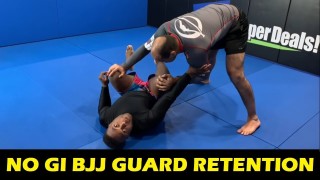 Improve Your Guard Retention So It Is Hardly Ever Passed: Even If You Are Older & Lack Flexibility. 41 Year Old Estonian Priit Mihkelson (It Is A Little Country Near Russia) Figures Out A System For Older Grapple... 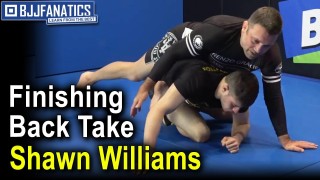 Finishing Back Take From Reverse Kimura by Shawn Williams

n this BJJ training video, Shawn Williams teaches Finishing Back Take from Kimura. Shawn Williams is a black belt under Renzo Gracie. Shawn received his black belt on the same day as the great John Danaher and i...