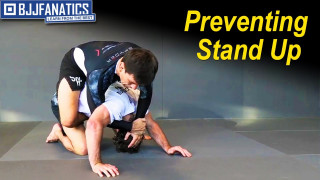 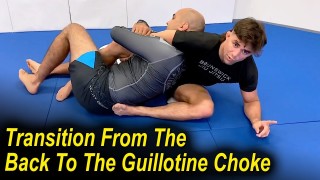 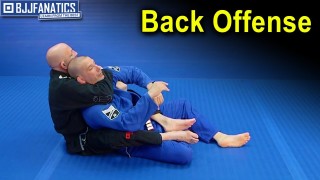 Back Offense by Travis Lutter

Are You a white belt looking to make it to blue?  Or are you an upper belt looking to shore up the basics? Well, The Road to Blue Belt is exactly what it sounds like. Travis Lutter is an American mixed martial art... 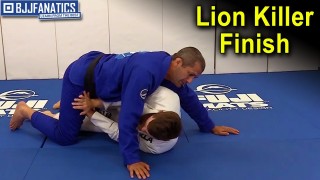 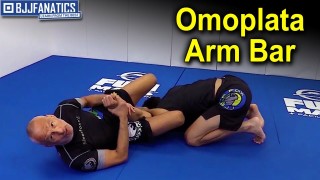 Master the armbar with world-renowned instructor and one of Renzo Gracie’s first American students, Karel “The Silver Fox” Pravec. Learn how to use the armbar offensively as well as defensively with a variety of d... 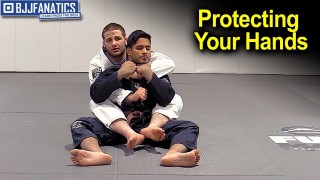 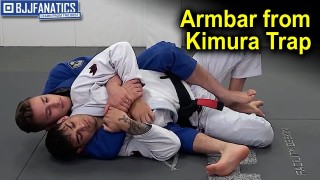 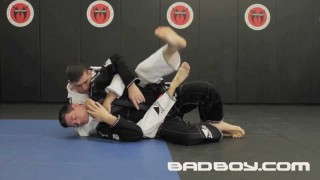 ADCC champion Demian Maia shows a nasty choke set up with a tight body triangle that puts a lot of pressure on your opponent. The important detail is to bring the elbow in and squeeze your legs on your oppnent's l...

Back take from the 50 50 with choke – Andre Galvao

Back take from the 50 50 with choke - Andre Galvao

How To Set Up A Triangle Armbar From Back Mount | Evolve

Bruno Pucci from the EVOLVE Fight Team demonstrates how to set up a triangle armbar from back mount.

How To Transition From Bow and Arrow To Reverse Triangle