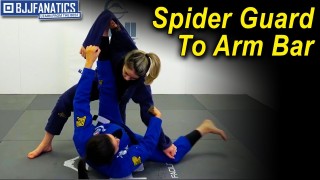 From Spider Guard To Arm Bar by Thamires Acquino 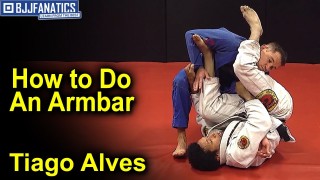 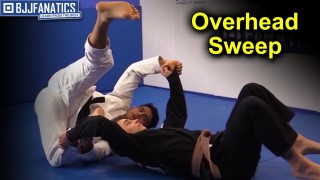 Johnny Tama is a world-renowned black belt grappler from Ecuador. This is an excerpt from his new series The Aggressive Spider Guard available exclusively from BJJFanatics.com. Add dynamic and dangerous layers to you... 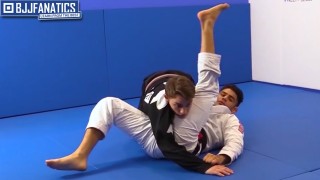 Loading Over Sweep to Reverse Triangle by Johnny Tama

Johnny Tama is a world-renowned black belt grappler from Ecuador. This is an excerpt from his new series The Aggressive Spider Guard available exclusively from BJJFanatics.com. Add dynamic and dangerous layers to you...

Far Side Collar Sleeve is a variation of normal collar sleeve but most people have not had much experience with it. It’s a very powerful guard to add into your arsenal. 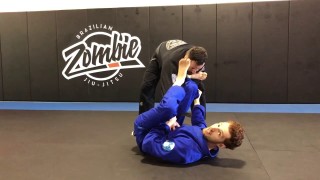 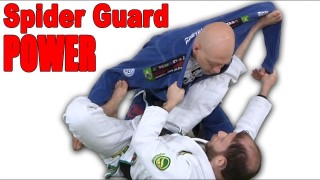 How to Keep Your Opponent Locked in Your Spider Guard

The power of the spider guard comes from pressure, and this video will show you how to develop it!

Tap Everyone With This Triangle Set Up

This is a powerful triangle set up from spider guard... 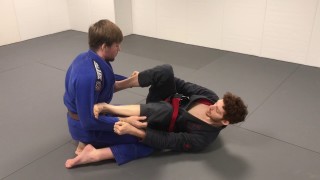 Here are some basic principles for Spider Guard everyone needs to know. 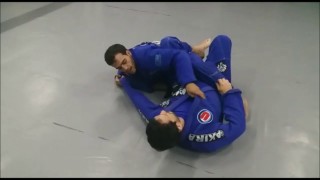 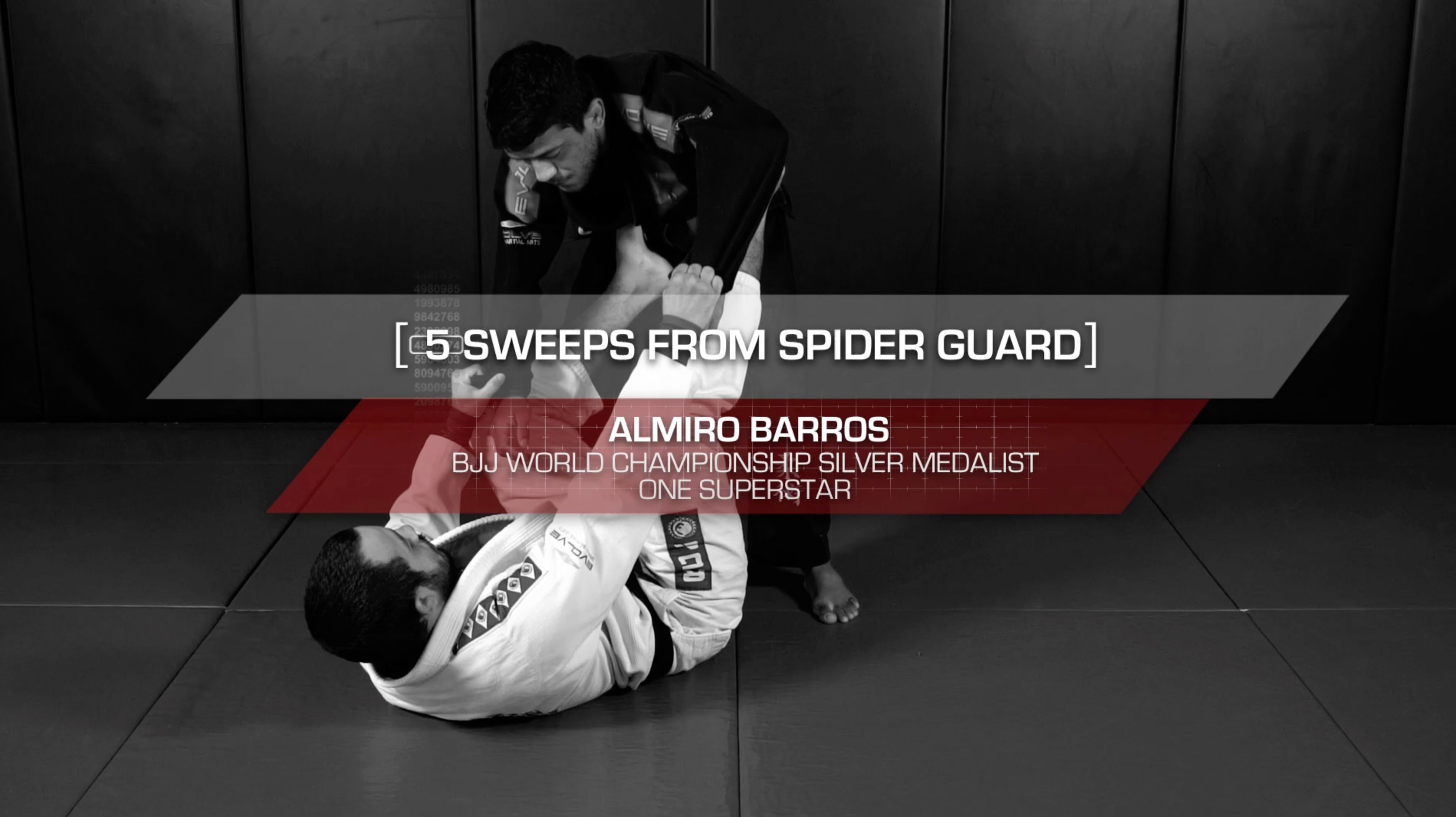 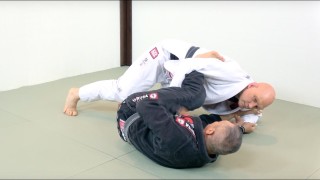 Ritchie shares some of the best combinations, attacks and drills from the spider guard 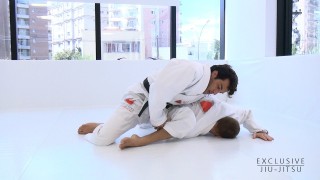 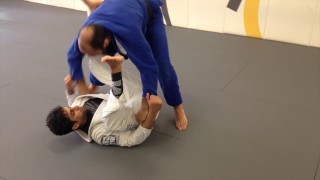 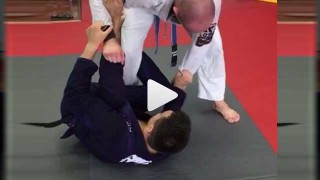 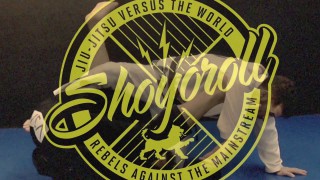