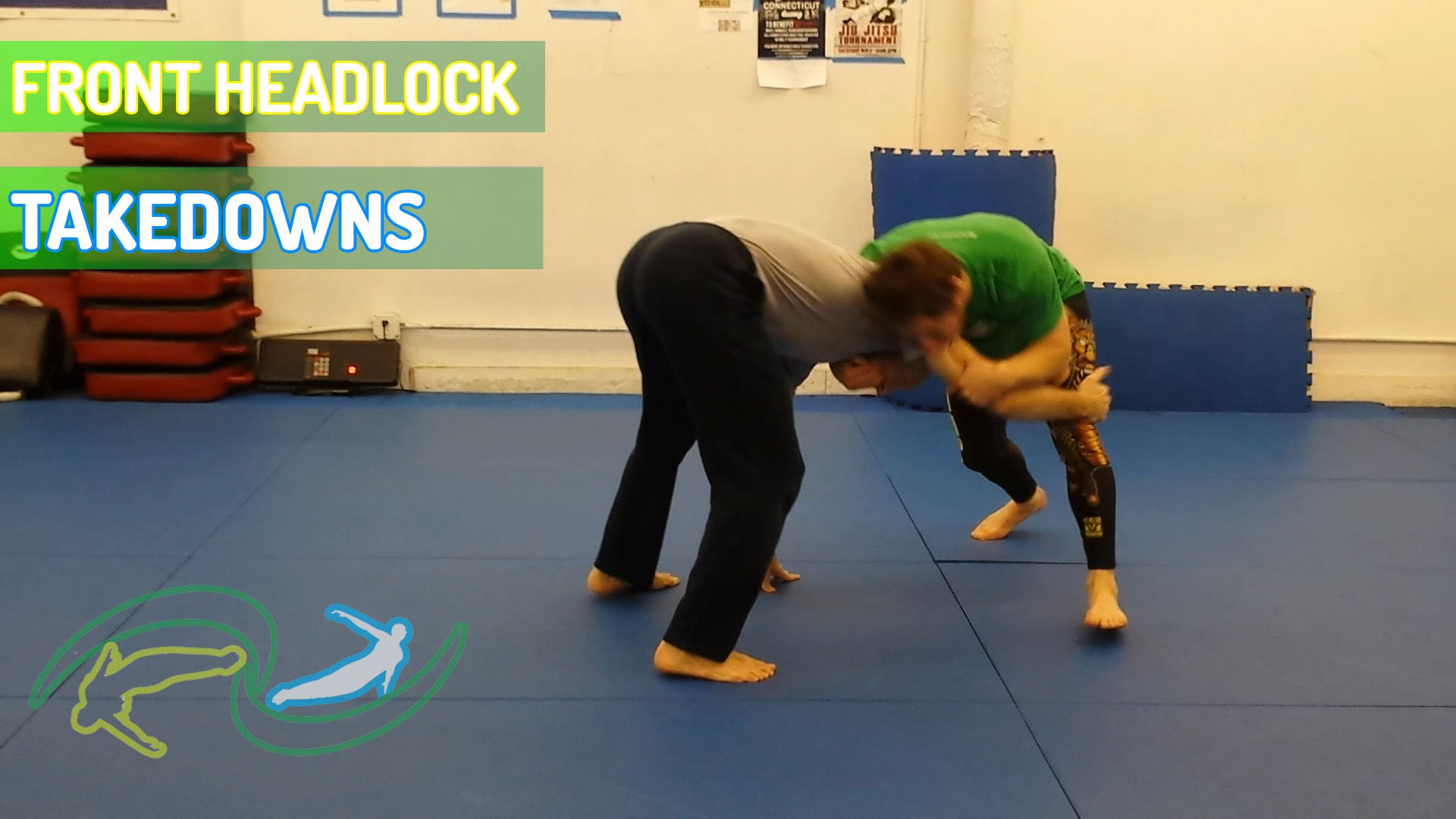 Coach Gene Kobilansky shows different ways to take an opponent down from the front headlock in both Grappling & MMA.

Check out Ben Askren’s instructional series “Ultimate Askren.“. Ben Askren was an NCAA D-1 Wrestler and is notorious for being one of the greatest and most technical wrestlers on the planet