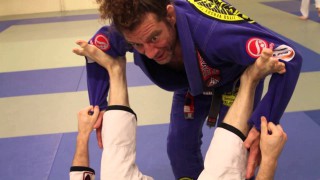 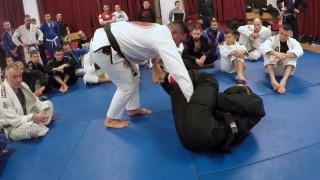 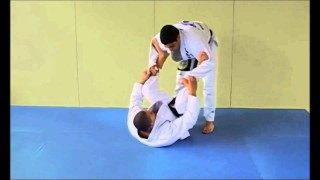 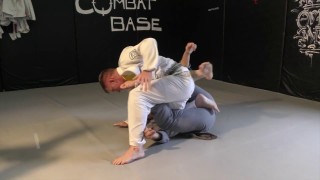 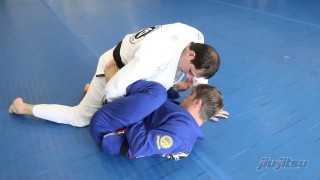 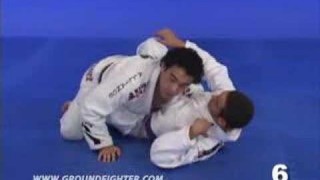 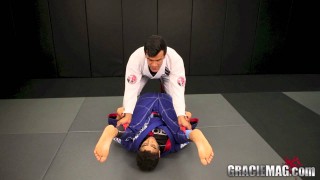 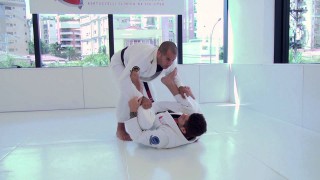 Leo Viera explains how to pass the spider guard which is, in his opinion, the Essence of Jiu-Jitsu 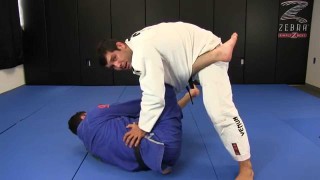 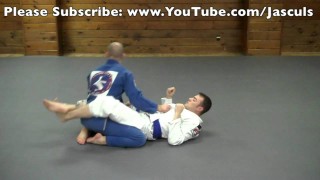 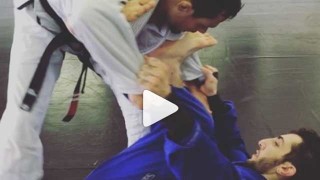 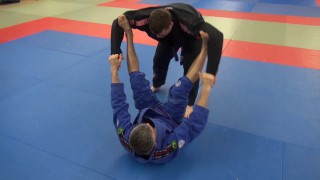 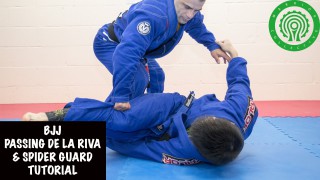 Raphael Dos Santos, BJJ Black Belt and Head coach of Gracie Barra Cornwall is here filmed by the Warrior Collective giving a step by step tutorial on his favourite ways to pass De La Riva and Spider Guard in Brazilian... 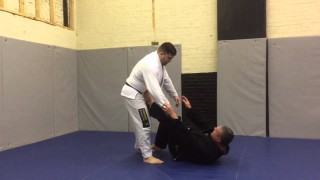 Hump the Leg Pass against the Spider guard 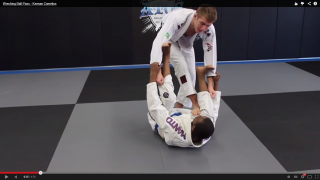 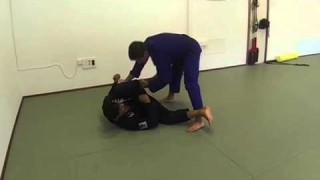 Half Spider to Leg Drag 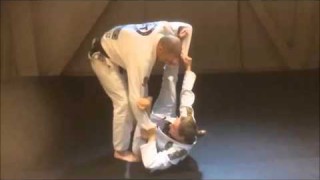 GFTeam Pedro Garcia shows how to pass the Spider Guard 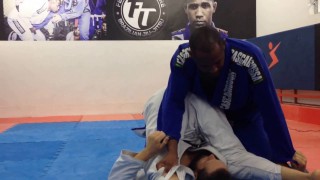