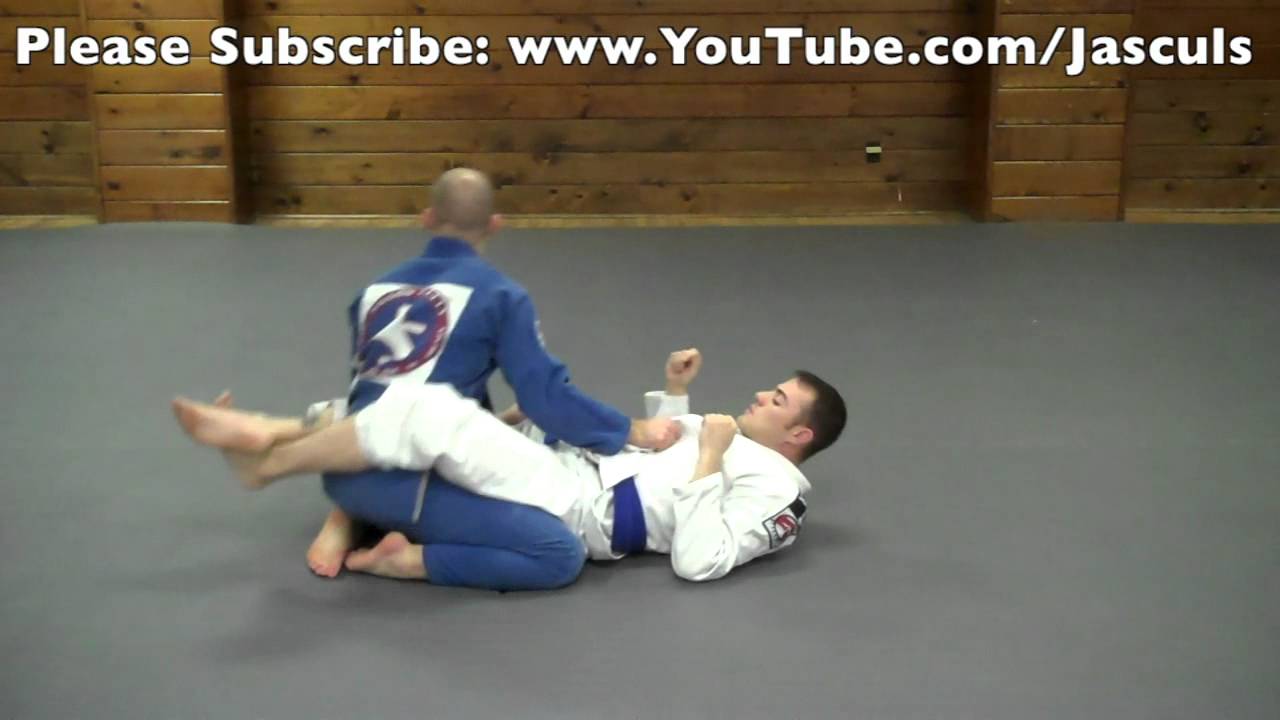 Guard passing (guard passes) should be approached, not as a defense to your opponents guard but as an attack on your opponents guard. If you’re opponent is always defending then they don’t have much of a chance to start an offense on you and you will have less to worry about, which will give you a greater opportunity to beat your opponent.

In this video you will see 57 techniques that will give you a reference and ideas for what you can use. This video is only the beginning as there are so many more guard passes to be shown. Positions such as x-guard, single leg x, 50/50, inverted guard, some de la riva, some reverse de la riva, and more are not shown but will be shown soon in the future. I hope you enjoy.

This video explains how to do the Kata Garuma Judo Technique. Fabio Basile is one of the most accomplished Italian judokas. This is an excerpt from his new release Learned Quickness, available exclusively from Judo...