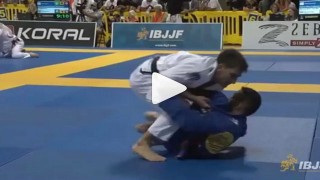 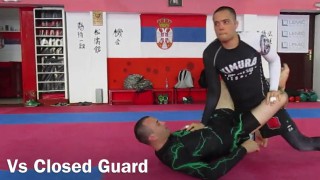 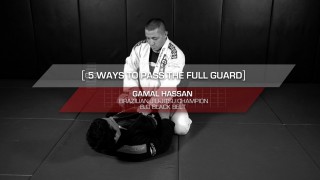 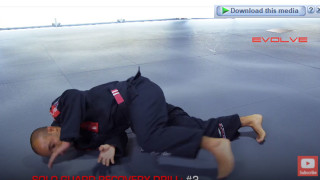 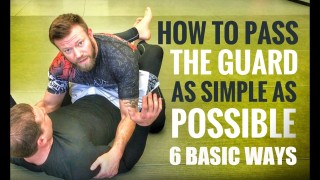 6 Basic but Effective Guard Passes for Gi or No Gi

These are some of the highest percentage passes out there for dealing with the most common situations from the guard. You can use these passes gi or no gi, against novice to advanced players and several of these are e... 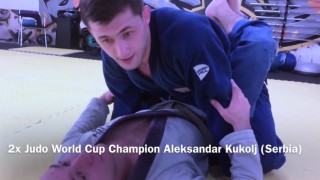 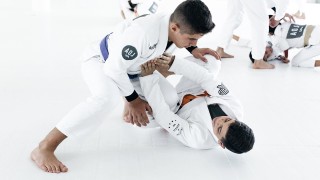 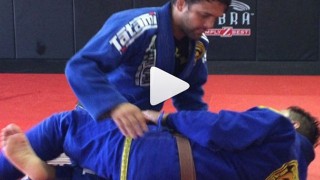 Baseball Choke with setup from Half Guard- Robson Moura

Robson Moura shows how to setup a baseball choke from the top position.       Hi everyone I'm back with RMNU technique of the week, ok you like please share this technique with yo... 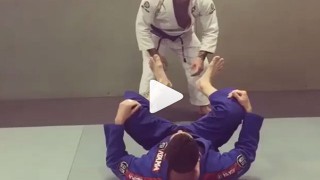 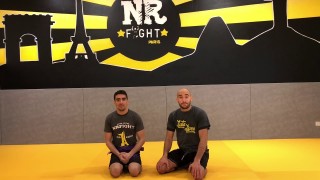 Difference between Luta Livre & BJJ : How to finish a legdrag

Nicolas Renier, Luta Livre Black belt 2 Dan and 6x ADCC veteran. I really love my sport and I want to show the difference between LL and BJJ. 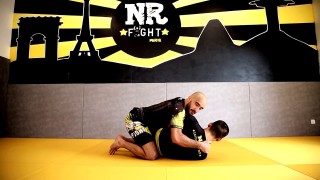 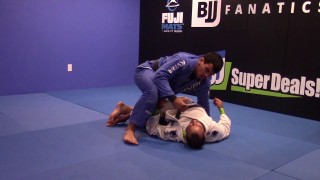 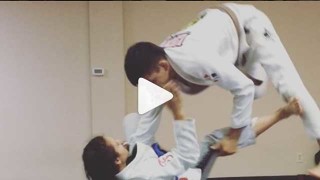 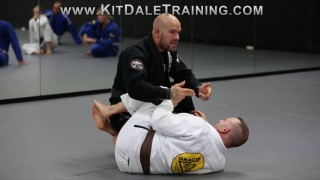 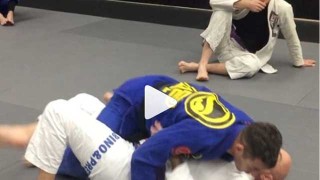 Half Guard Pass With An Unexpected Lapel Choke – BJJ United 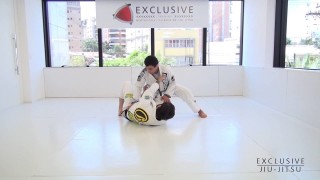 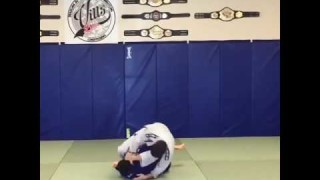 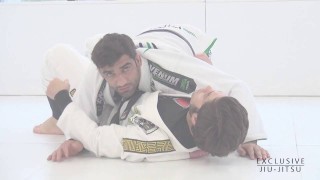 - Leandro Lo pass the leg lasso guard getting the side control. 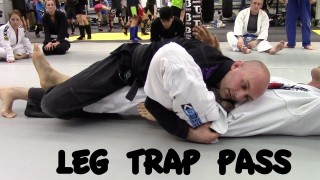 Professor Artuković started with Judo in 2001 and added Sambo in 2003. In 2005 he went to his first Jiu-Jitsu seminar. Later he trained one year in Brazil at "Nova Geração". 2009 he founded the team "Arte Suave Stuttg... 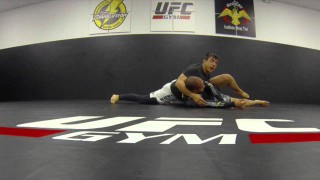 Josh Mancuso shows a handy nogi answer for half guard 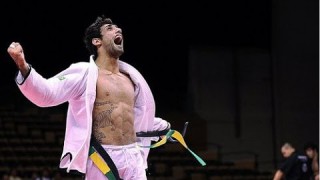