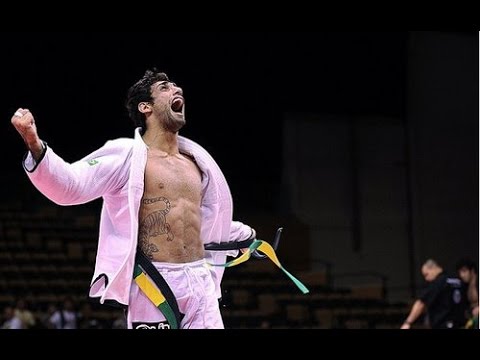 Leandro Lo Pereira do Nascimento is a 5x World Champion, and is widely considered to be one of the top pound-for-pound Brazilian Jiu Jitsu competitors of the modern era. Part 2 of this series focuses on Leandro’s ascent from a relatively unknown Brazilian champion to becoming a legend of the sport with his first World title in 2012.