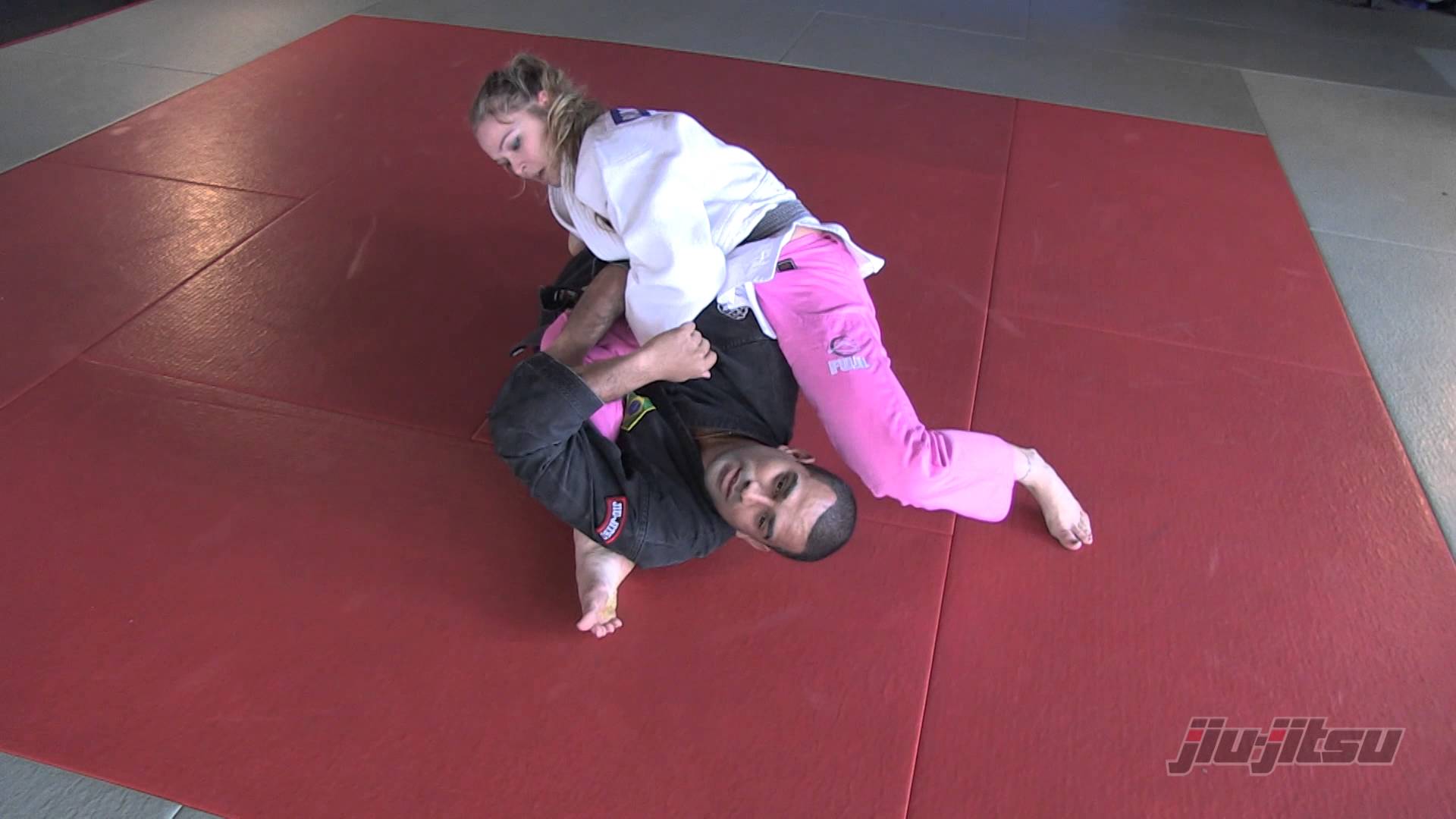 Unless you’ve been living under a rock these days, you probably know who Ronda Rousey is. Just in case you have been residing under ground (maybe you were intent on the Mayan’s being correct), let me fill you in on Ronda’s story. Ronda’s the 25 year old UFC Women’s Bantamweight Champion who’s got a perfect MMA record, with all six professional wins coming by an arm bar submission in the first round. If you’ve never seen one of her fights, the word “exciting” is an extreme understatement. So what’s a jiu-jitsu magazine doing interviewing and talking to an MMA star? Well, before Ronda became an MMA sensation, she qualified for the Olympics in Judo in 2004, and in 2008, she brought home the Bronze medal from Beijing. She became the first American to win an Olympic medal in women’s Judo since it became an Olympic sport in 1992. Prior to her making the podium in Beijing, she racked up an impressive career in Judo winning gold all over the world at various high-level competitions.

Brazilian jiu-jitsu owes its origin directly to Judo and Mitsuyo Maeda who brought it to Brazil almost 100 years ago. With that in mind, we thought Ronda would be perfect for showing us some Judo techniques we can use in our jiu-jitsu.