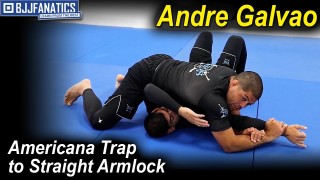 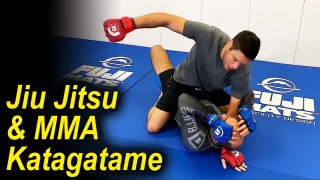 The Jiu-Jitsu & MMA Katagatame From Mount by Neiman Gracie

Very cool set up for the ezequiel choke.

Kurt Osiander shows a nice transition from arm triangle to armbar from mount using a lot of pressure. 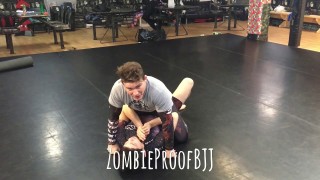 How to do a Guillotine Choke from Mount ☠️ 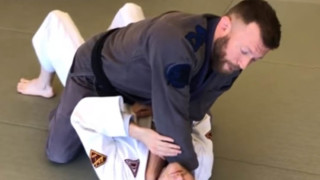 Here are some of the best, high percentage submissions from the mount. The mount, while a very dominant position, isn't always the easiest to find submissions from against an opponent with solid defense. These attacks... 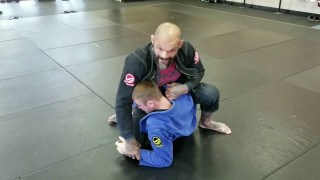 A great submission from the mount or even quarter guard.