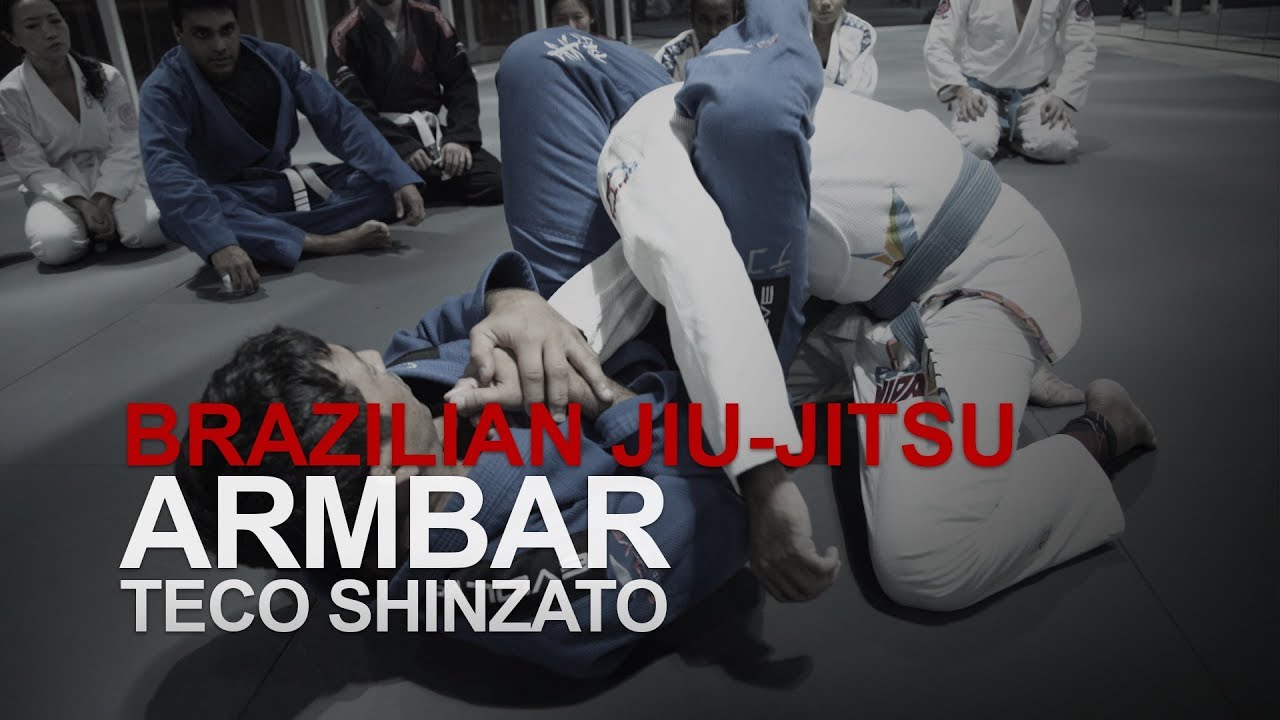 In this video, 2x BJJ World Champion Teco Shinzato from the EVOLVE Fight Team demonstrates how to do an armbar during a Brazilian Jiu-Jitsu class at Evolve MMA.