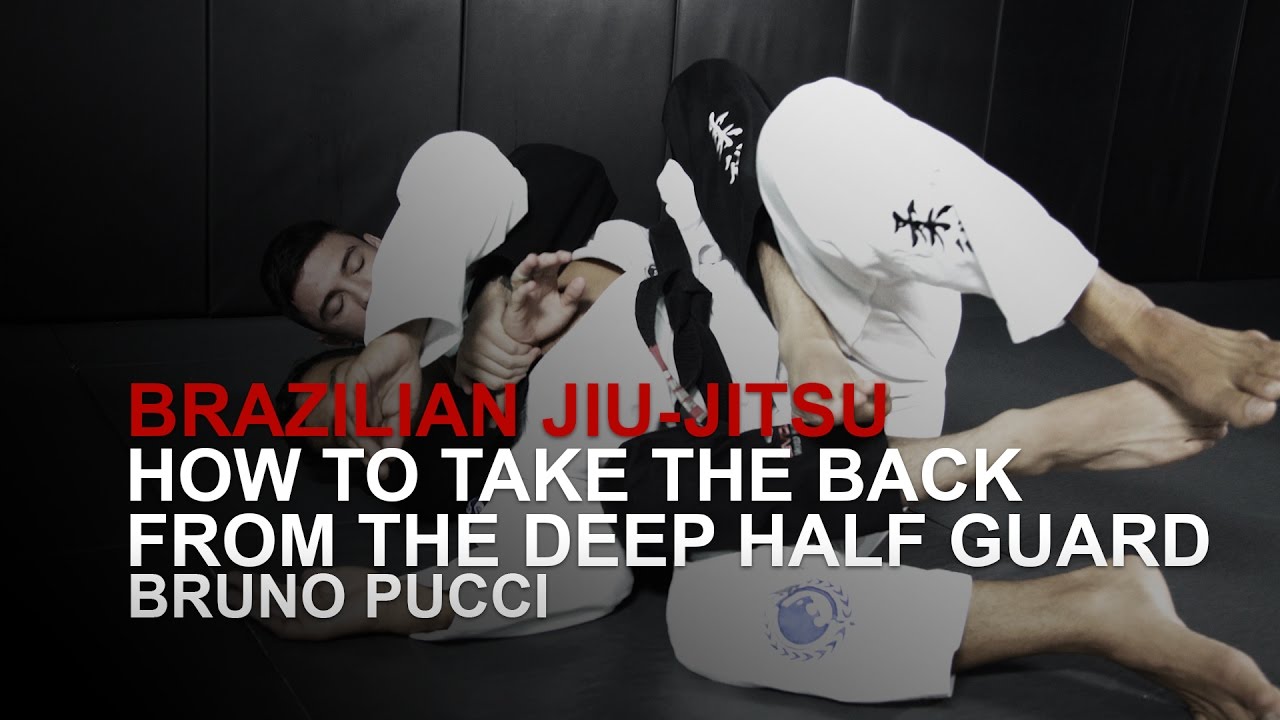 In this video, Brazilian Jiu-Jitsu World Champion and ONE Superstar Bruno Pucci from the EVOLVE Fight Team demonstrates how to do a deep half-guard back take.