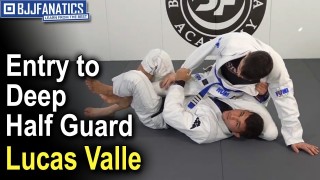 Entry to Deep Half Guard by Lucas Valle

Improve Your Half Guard Faster Than You Ever Thought Possible With Wizard Lucas Valle. Take some of the strongest attacks and positions in BJJ and upgrade now with Lucas’s innovations and combinations - Lucas Va... 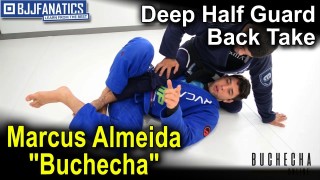 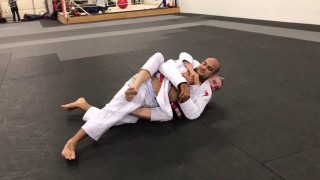 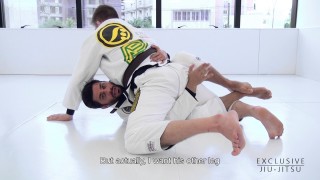 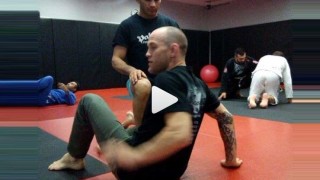 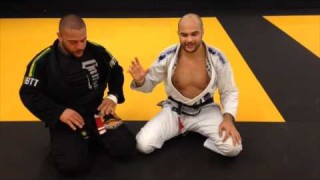 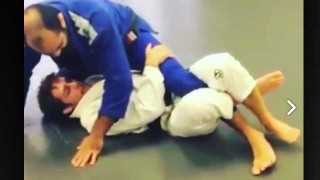 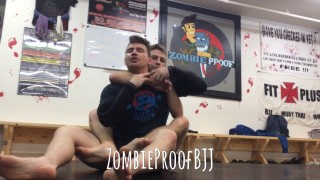 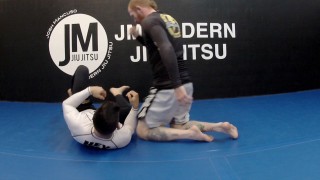 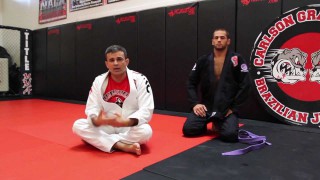 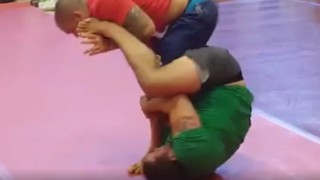