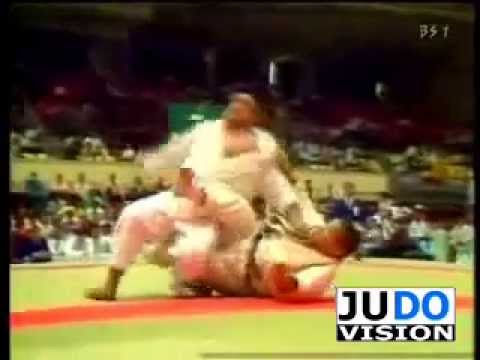 If you’ve ever seen a Danaher Death Squad in a grappling match you might notice they like to favor this takedown. However plenty of rulesets including judo and ibjjf ban the takedown due to ability to produce catastrophic results such as seen in the clip below..

Check Out Travis Stevens ‘Scientific Gripping Systems‘ , The Gripping Formula That Makes All The Difference No Matter Where You Start: By An Elite BJJ Blackbelt Who Is Also An Olympic Silver Medalist In Judo: