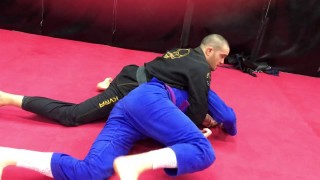 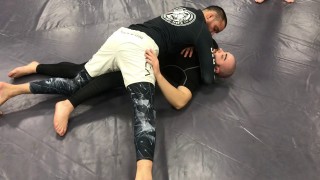 No Gi Folding Pass to mount to arm triangle

No Gi Folding Pass to mount by Gile Huni of Kimura Bjj Serbia. 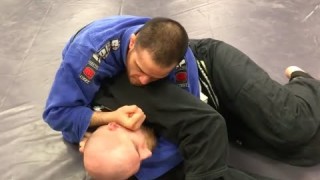 Folding pass to arm-in Ezekiel choke from side control

Folding pass to arm-in Ezekiel choke from side control by Gile Huni of Kimura Bjj Serbia. 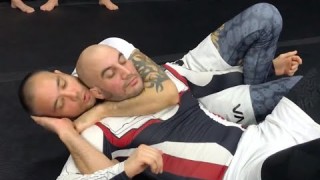 Bjj black Gile Huni shows a very effective double attack from the back Crucifix. When they defend the choke, you attack with an leg-armlock. Shows at Kimura Bjj academy in Belgrade, Serbia. 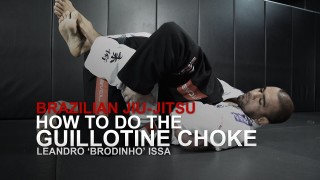 How To Do A Basic Guillotine Choke | Evolve University

Beginner's bread and butter - A Basic Guillotine Choke Guest post by Evolve MMA, Asia’s premier championship brand for martial arts. It has the most number of World Champions on the planet. Named as the #1 ranked... 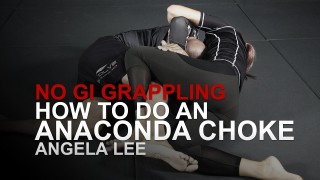 ONE Atomweight World Champion Angela Lee from the Evolve Fight Team demonstrates how to do an anaconda choke. Guest post by Evolve MMA, Asia’s premier championship brand for martial arts. It has the most number of ... 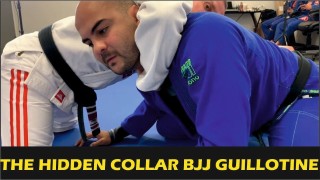 The Hidden Collar BJJ Guillotine by Vinicius "Draculino" Taken from: 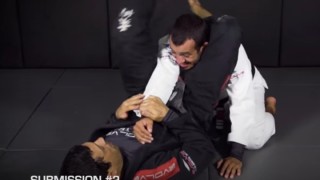 5 Essential Submissions From The Triangle 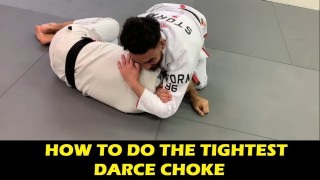 How To Do The Tightest Darce Choke by Edwin Najmi

BJJ world champion Edwin Najmi shows how he does to adjust the Darce Choke. It is super impressive to see how he can apply this choke even with the gi. Edwin Najmi has been tearing it up with submission victory aft... 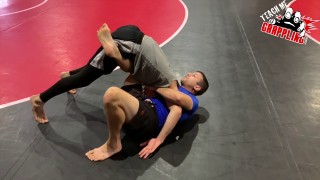 MUST SEE Crescent Kick Sweep from the Failed Guillotine

An awesome sweep you should use whenever you have a failed guillotine. Its great when you already have your shin across your opponents stomach but sometimes you can create it with some good leg movement. 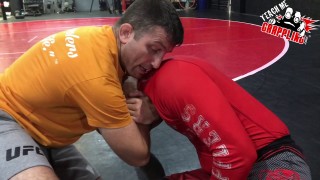 The COLLAR TIE Guillotine is AWESOME

This video demonstrates the "Collar Tie Guillotine". Its kinda like a nogi loop choke as well. Check out the details and you are sure to find something useful. 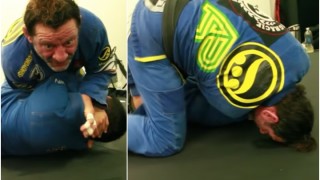 Kurt Osiander shows a powerful choke from side control where you change sides to add extra leverage when your opponent defends. The outspoken Kurt Osiander is one of the most well-known instructors in the world and... 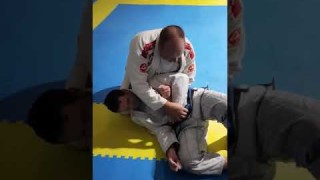 Do You Know The Pillow Choke from Kimura?

Sometimes when you are attacking the Kimura lock from top, your opponent takes a strong defensive grip. If you can not break the grip, I like to go immediately to this variation of the Paper Cutter Choke. 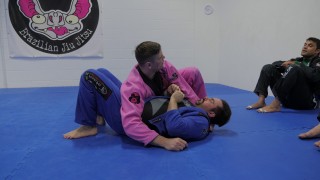