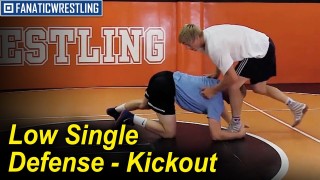 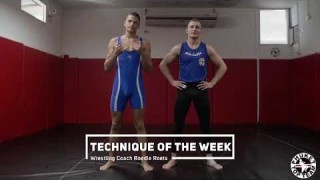 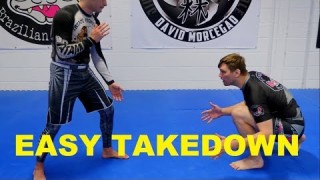 Try this super easy Low Single Leg takedown, whether it's gi or nogi! 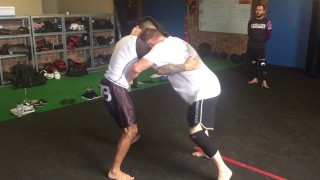 This is a small snippet from a No Gi seminar that Chris Haueter taught at Jiu Jitsu Kingdom in Sydney Australia last Saturday 10th March, 2018. Chris covered a bunch of great No Gi material, focusing in particular ... 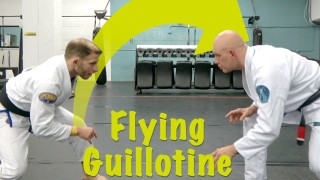 Here's a low single takedown setup for the flying guillotine that Jeff Glover has used successfully in competition, taught by Elliott Bayev at a seminar. 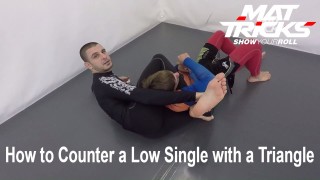 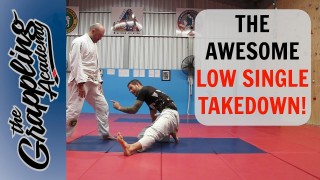 This is an awesome takedown. In Jiu Jitsu, we tend not to practice takedowns as often as perhaps we should and we all know how competitions start. This Low Single is awesome for all shapes and sizes but I think wh... 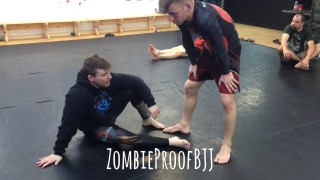 Shooting a low Single from seated guard and turning the reaction into an ashi garami entry, the low single reaction from anywhere can open up this ashi garami 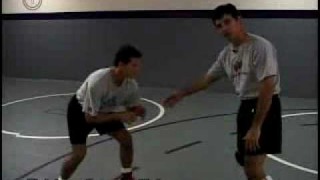 John Smith: How Low Can You Go 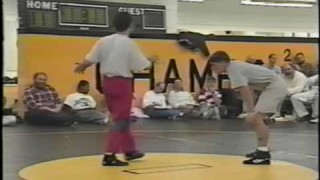 How to set up a low single leg- John Smith

This video clip is John Smith explaining how he sets up his famous low single. This technique is at the core of Open/no tie wrestling. Notice that the focused on set up is the fake shot, but the snap down works just a... 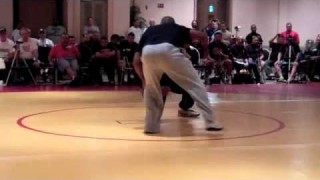 World Champion Jordan Burroughs teaching his go to shot, the low single. At the 2011 Monterey Coaches Clinic with Braumon Creighton. 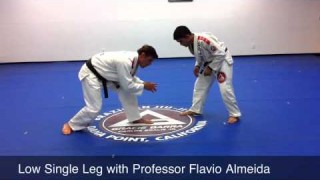 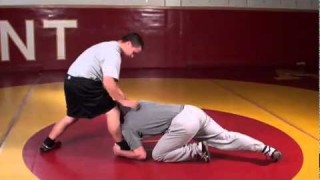