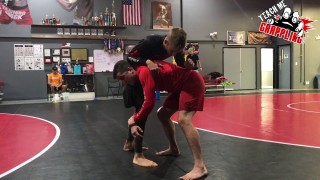 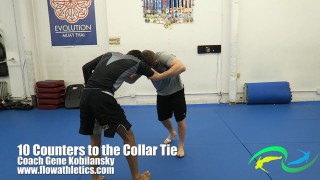 10 Counters To the Collar Tie

10 ways to counter the Collar Tie by Coach Gene Kobilansky. 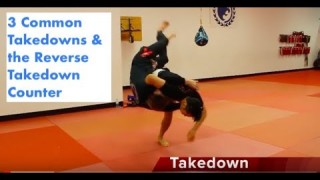 Here are 3 common takedowns used in MMA/Grappling and the powerful reverse takedowns to COUNTER it. 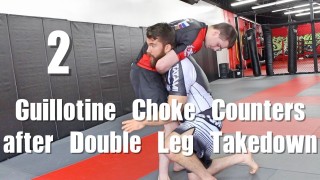 Angles to Counter the Guillotine Choke in BJJ

The double leg takedown can be an effective takedown in BJJ. But it does run the risk of putting you in a Guillotine Choke if you aren't careful. So having a good Guillotine Choke counter is really important if you pl... 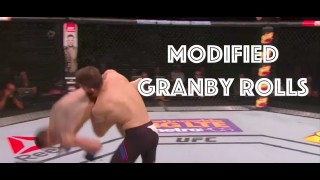 The ‘granby roll’ is fundamentally a wrestling move. The man who popularised the move. Billy Martin Sr. taught and emphasised this manoeuvre in the 1950’s in order to score points while in the bottom position while wo... 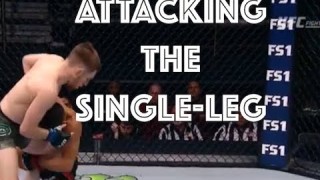 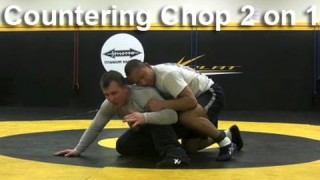 Countering The Single Leg with a Triangle- Travis Stevens 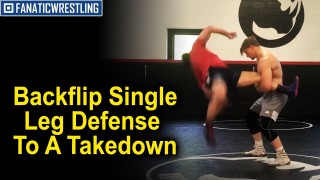 This video explains the Backflip Single Leg Defense To A Takedown wrestling technique. Turn Your Opponent’s Next Attack Into Your Takedown With These Super Effective Wrestling Counters. NCAA Finalist Dan Vallimont... 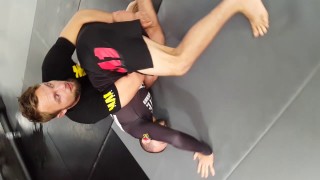 Defend the single leg with a back take (Craig Jones)

Defend the single leg with a back take (Craig Jones)

Judo and BJJ black belt Moacir Mendes shows how to counter Yoko Tomoe Nage. The biggest mistake you can do is to put your head down. You need to squat and put your hips way back. 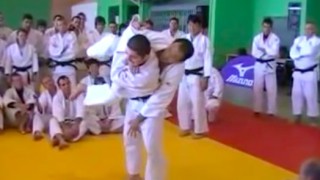 How To Block Seio Nage & Set Up The Clock Choke

How To Block Seio Nage & Set Up The Clock Choke by Katsuhiko kashiwazaki.