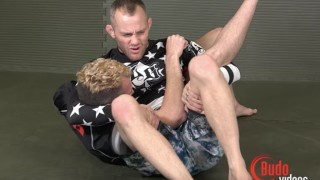 Jeff Glover shows off one of his favorite submissions from the guard pass, the Suzanne Somers 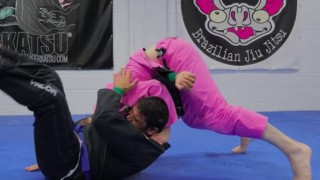 Ninja Choke: The Most Powerful Choke in BJJ

Build your competition highlight footage by using this ninja lapel choke to finish someone :D 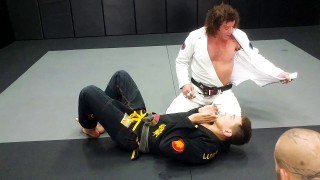 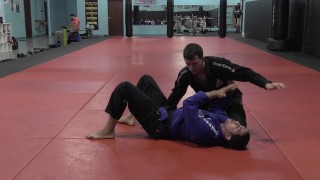 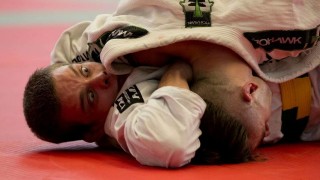 The Shoulder Of Justice- Pressure Crossface

Crush from side control with the real Shoulder of Justice.

Do you struggle to escape side control?? It probably all stems back to this one crucial detail... 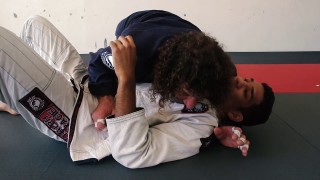 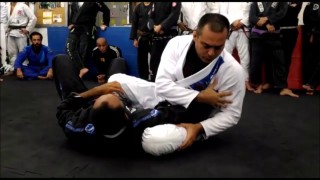 Muzio de Angelis Shows A cool Finish From Side Control

Muzio de Angelis Shows A cool Finish From Side Control 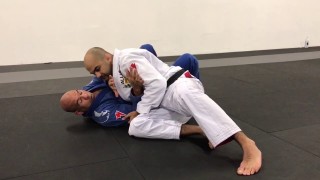 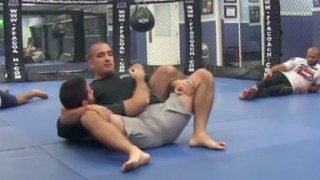 This move was made famous by Bas Rutten and is extremely powerful. 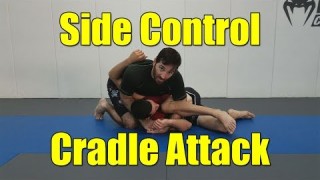 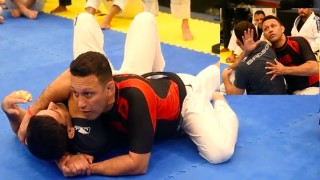 As a part of Renzo Gracie “Mastering Brazilian Jiu-Jitsu” online course, Renzo shows some game changing adjustments for the Katagatame. He calls it the KatagaRenzo. Sign up for the whole course at http://gallerr....