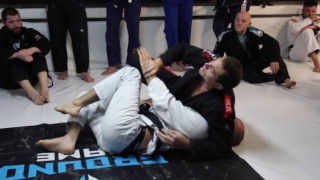 Countering the Back Step to Get To Mount by Lucas Leite

Transitioning to Armbar or Mount by Fernando Yamasaki

Learn how to grip, move, and attack takedowns for Brazilian jiu-jitsu with these classic judo concepts and techniques. Move with more comfort and efficiency in your gripping and footwork with these little de... 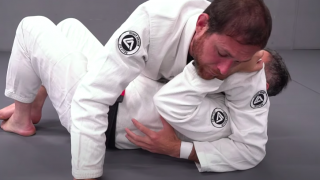 Here's some details to make your pressure pass way more effective. Learn The “Automatic Game Over” Pass That The Best BJJ Competitor Of All Time Uses To Destroy Ever Guard: Buchecha’s signature Folding Pass System. ...

When I was first starting out in jiujitsu I was 11 the only kid in class. Everyone else was 3x my size! As I started getting older and better I was able to start getting to top positions a lot more. But the proble...

Kurt Osiander shows a nice transition from arm triangle to armbar from mount using a lot of pressure. 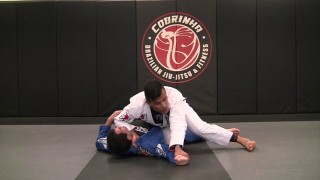 Collar Drag Sweep to the Mount Position I Cobrinha

Collar Drag Sweep to the Mount Position I Cobrinha