The opponent’s name is Martin Suarez. He’s a black belt in “Yudansha,” which is a martial art he invented. He has since started training legit grappling.

UPDATE: Commenter who knew mr Suarez clarified: “This is Martin Suarez. At the time, he was a judo black belt and a black belt in the “Yudansha fighting system”. Hybrid mma, bjj, catch, judo type of thing. He was a training partner of mine for a long time. He’s a bjj brown belt now.” 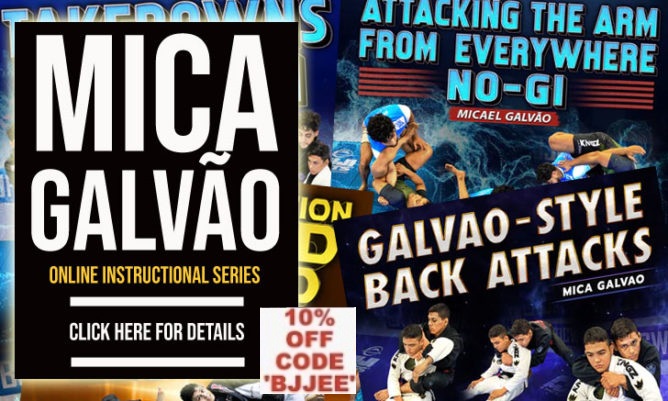