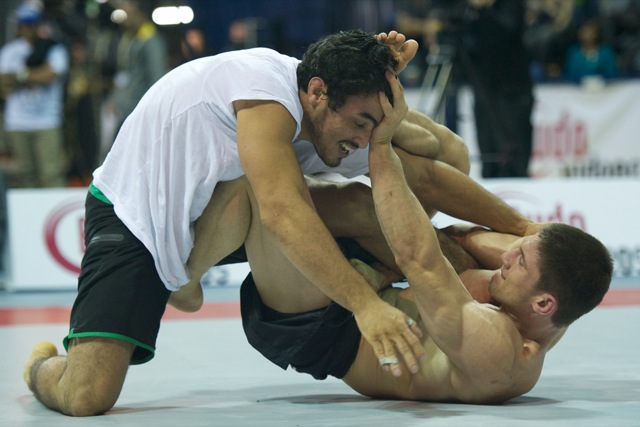 How Hard Should You Roll Leading Up to BJJ Competitions

This is the question Damon asked after competing in his 1st BJJ competition ever.

His question stems from the fact that the tournament match was so intense.

And he says he typically doesn’t feel that level of intensity during his Brazilian Jiu-jitsu training.

In the video I try to explain my thoughts on BJJ training and rolling in the gym vs a Brazilian Jiujitsu match in a competition.

And it’s my belief that while sometimes your training partners will exceed the skill level of your opponents in a competition, making a match easy.

You probably won’t be able to replicate the same level of intensity from a BJJ competition inside your gym.

Watch the video and see what you think.