How Would You Like To Learn The Secret To Tapping Your Opponents - From The World’s Top Submission Hunter? 5X Black Belt World Champion Bernardo Faria Teaches The Sequences He Used To Tap Nearly All of His Oppon... 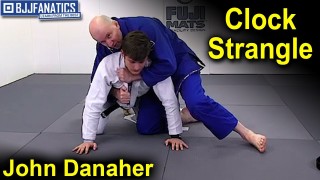 Attack gi strangles with more precision and success than ever with Professor John Danaher’s insights and systems into Brazilian Jiu-Jitsu’s most effective chokes. Break down the turtle position with systematic t... 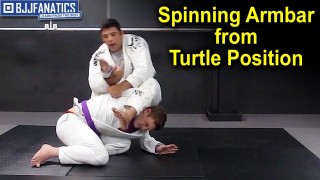 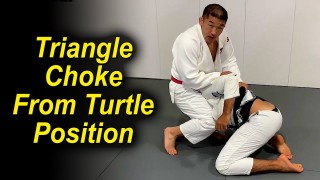 Japenese Judo Legend Satoshi Ishii Unlocks The Game Around What Made Him A Champion in Judo And BJJ. Learn The Old-School Dojo Techniques of An Olympic Champion And Throw With More Confidence Than Ever - unlock ... 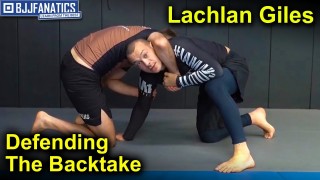 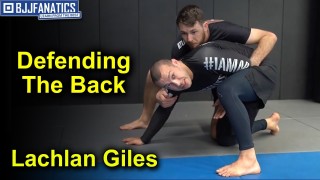 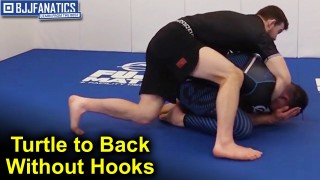 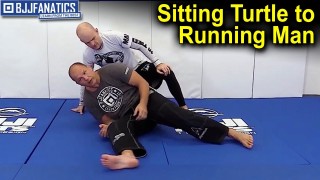 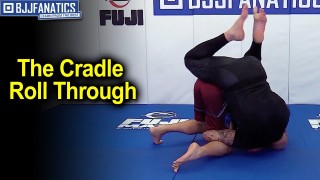 Cradle Roll Through by Neil Melanson 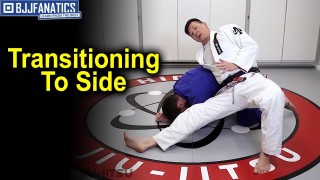 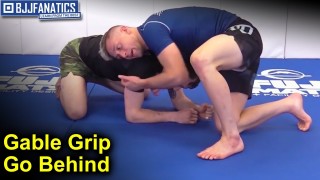 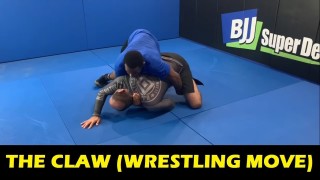 The 2018 Wrestling World Champion and 2016 Wrestling Olympic Bronze Medalist J'Den Cox shows he he does the claw, a wrestling move super effective for the ground game. The claw wrestling move is used when the opponent... 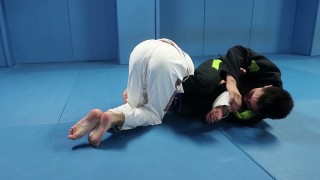 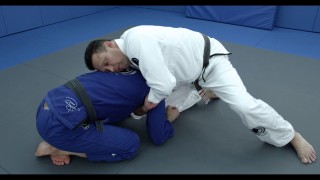 Renzo Gracie demonstrates a sleeve choke from the turtle

Renzo sinking a sleeve choke (aka Ezequiel) from the turtle position 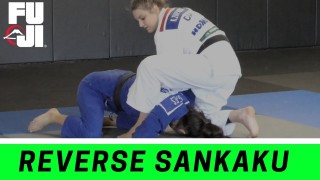