In this video I explain an alternate way to come up and finish from your Single Leg X/X Guard sweeps. I also cover a few details for an entry and controlling your opponent from the SLX position. 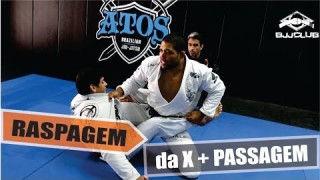 The multi champion André Galvão shows with the then purple belt Jonnatas Gracie, this excellent sweep from X guard ending with a guard pass. 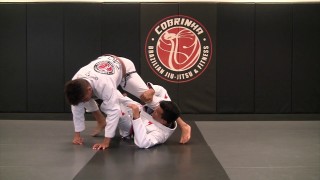 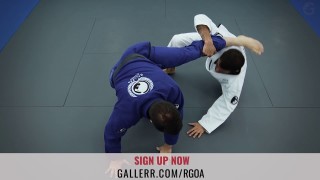 As an opponent tries to pass your de la Riva guard, change to the X-guard, tying a stretegical knot in their brain. It's what Rafael Costa teaches in this exclusive lesson from Renzo Gracie Online Academy (RGOA). Find... 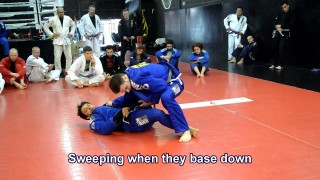 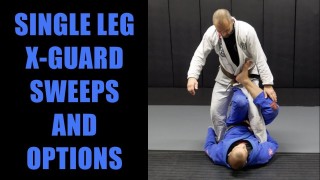 Professor Gustavo Gasperin teaches a tripod sweep from the Single Leg X-Guard and how to combine it with the other sweeps you already know from the Ashi Garami Fundamentals course. 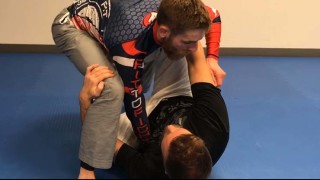 Here is a great chain I like a lot starting from Butterfly Guard and leading to X-Guard when the opponent stands. From there, we look at a back take and then onto another option if he bases differently in response... 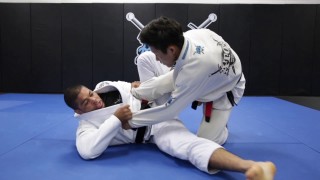 In this position Professor Andre Galvao shows how to sweep from the X guard position. 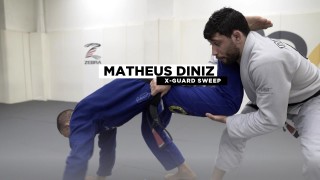 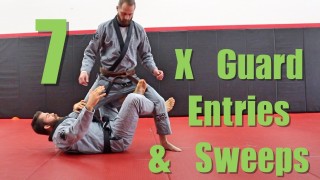 In this video I show a "fly on the wall" video series of some BJJ X Guard Drills we were working on. During the drilling cause we started with X Guard entry drills then moved into X Guard sweeps with some of them ... 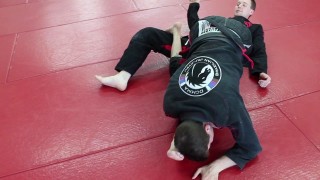 This x-guard sweep to the knee bar has always worked like a charm for me. Few details that make it work effectively. One is coming up with the sweep do not wait and then go. As your opponent falls you should al... 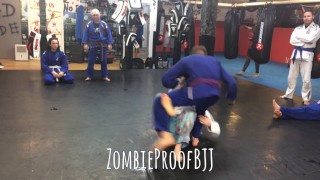 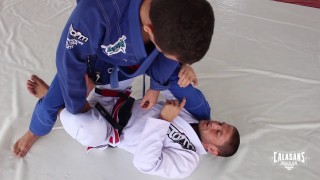 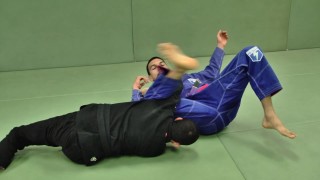 This is a transition to the X Guard to Balloon Sweep when you are playing sitting up guard and your opponent has a very strong base. 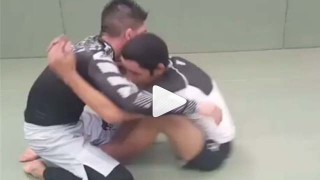 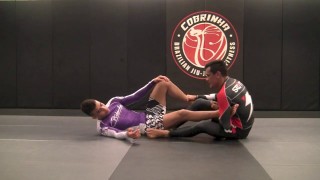 2X ADCC Champion, Cobrinha, showing some details to ensure you get this simple hip switch sweep and maintain the control to come up or finish with a foot lock and avoid attacks/submission attempts by your opponent. 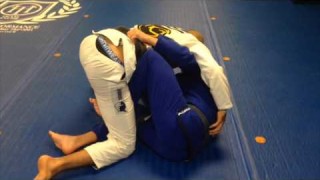 From Butterfly To X-Guard Sweep by Paul Halme 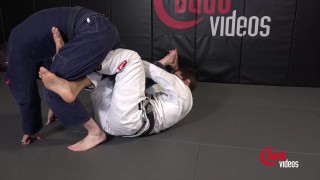 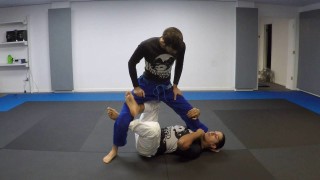 The answer to a Question for finishing sweep from x guard with control. When I go for the back I can't seem to finish from that postion. https://www.youtube.com/watch?v=ljxwa8tb4cw