Learn the system Craig Jones uses to combine triangle chokes and leg locking into a devastatingly dangerous submission game. See how to lock on triangles from everywhere and create the most leverage possible for... 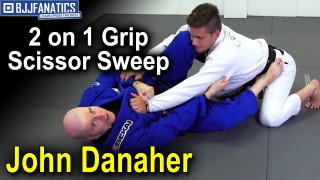 Learn the fundamentals and concepts behind one of grappling’s most important positions, as Professor John Danaher helps you go further, faster from the closed guard. Professor Danaher explains not just how to at... 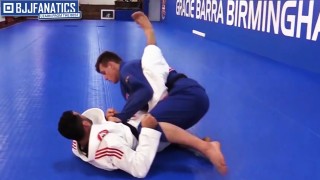 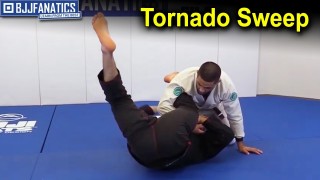 ATTACK and SWEEP with ease using the NEW SCHOOL tricks of Vinicius “Tractor” Ferreira. Unlock the full potential of the closed guard with the guidance of a world champion - eliminate all escape routes as your op... 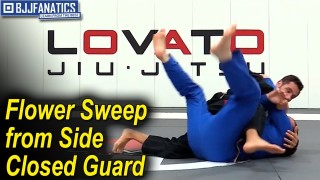 Flower Sweep from Side Closed Guard by Rafael Lovato

Attack from your guard with this effective variation for the classic butterfly guard from Rafael Lovato Jr. Learn why this new angle is so powerful and creates so many attacks for the guard player, and how to sh...

Learn the secrets of a dangerous closed guard from the young black belt that tore through the scene at purple and brown belt, Roberto Jimenez. Use his tricky yin/yang concept to control and attack way more effec... 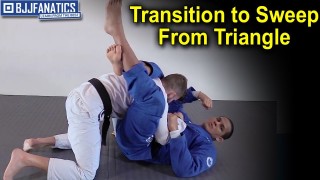 Transition to Sweep From Triangle by Fellipe Andrew 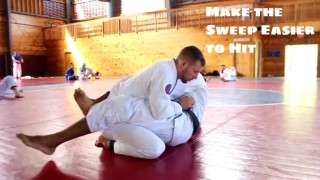 The Perfect Moment to Hit the Hip Bump Sweep

Very high level set up to the hip bump sweep. 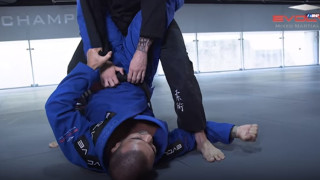 How To A Hip Bump Sweep To Triangle Choke | Evolve University 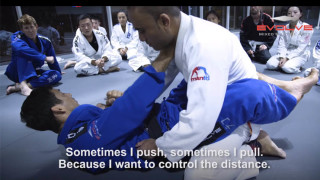 How To Do A Scissor Sweep | Evolve MMA 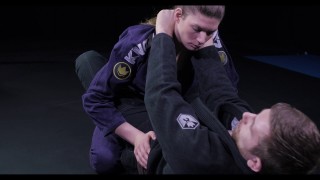 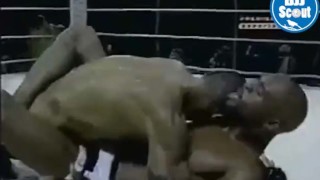 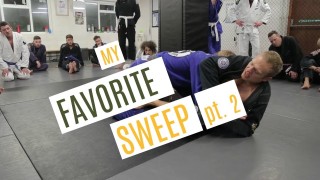 3rd degree black belt Nic Gregoriades demonstrates the 2nd part of one of his most effective sweeps. My Favorite Sweep As a Black Belt Part 1 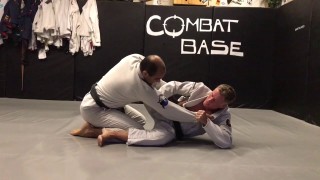 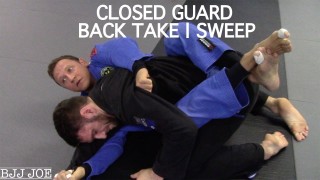 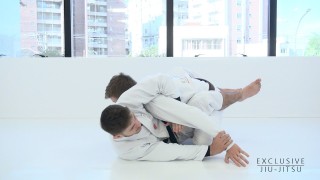 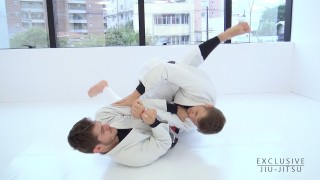 Scissor Sweep from the Closed Guard – Essence Of Jiu-Jitsu 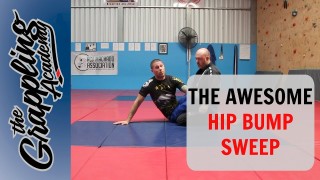 An absolutely must in any grapplers arsenal - the hip bump sweep. It may be simple but boy is it effective. There are also a few tricks that you can use to make this nearly unstoppable. Certainly, if your partners are... 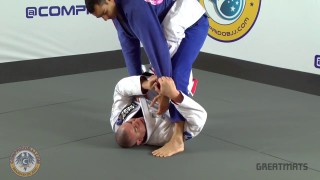 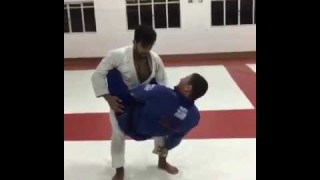 Claudio Calasans shares some nice details for executing a sweep from closed guard in a fresh new video.