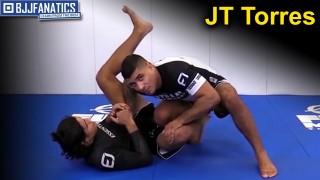 Impose Your Top Game On Anyone With These Grappling Fundamentals. Sharpen your top game with these gold medal no gi fundamentals from 2-time ADCC Champion JT Torres - pass all of no gi grappling’s most difficult... 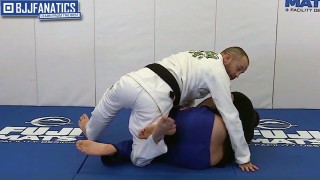 Do you often get stuck in your opponent’s knee shield half guard? Learn innovative guard passing sequences from jiu-jitsu’s most unorthodox and controversial figure, Jeff Glover. Join the most controversial and un... 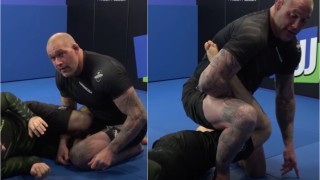 Counter The Knee Shield With This Footlock from Neil Melanson

In this BJJ Moves video, Neil Melanson explains the Half and Half Technique which uses to counter the Knee Shield. This is a clip off his new instructional series "Ground Marshall Guard: Leg Locks by Neil Melanson"... 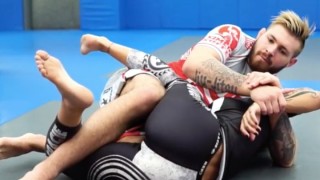 Gordon Ryan Teaches a Guard Pass to Back Take

"King" Gordon Ryan show us a pass that creates a beautiful opportunity to get your opponent's back. 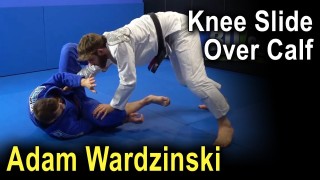 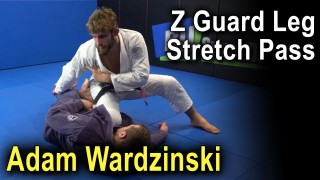 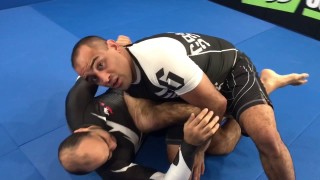 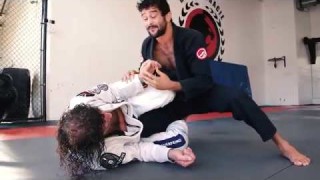 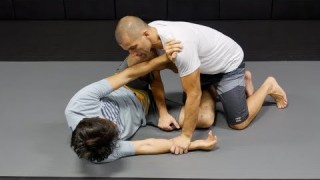 Do you find it hard to pass the Knee Shield Half-Guard? How about Deep Half-Guard and Lockdown? The Half-Guard game has evolved so much in the last decade or so that it has quickly become one of the strongest posit... 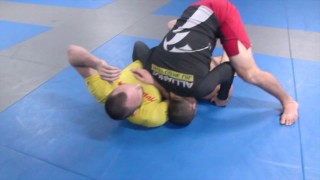 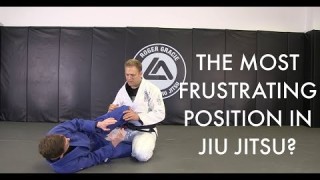 3rd degree black belt Nic Gregoriades demonstrates a concept for dealing with the frustrating knee-shield in an opponent's half-guard. 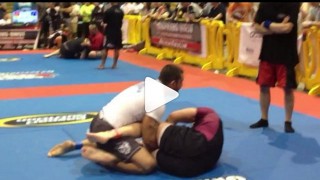 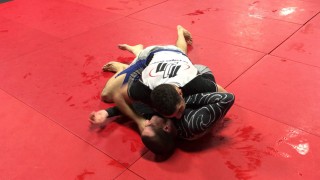 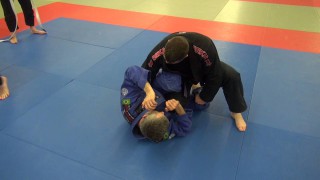 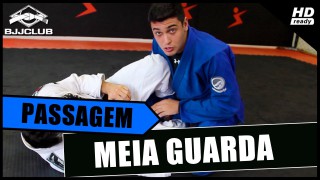 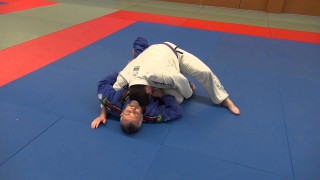 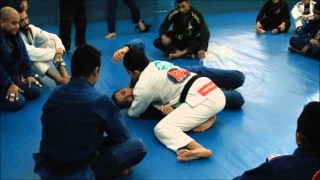 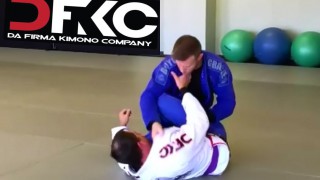 Knee Switch to Rolling Back Take

Eli Knight, Black Belt under Royce Gracie, drilling a sport technique to take the back from opponent's knee shield