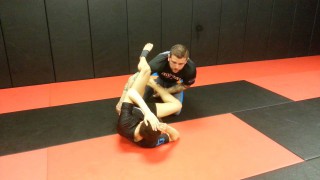 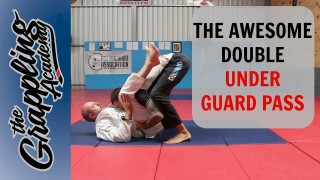 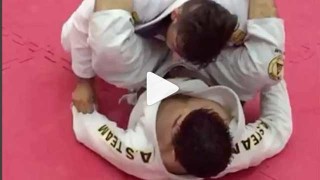 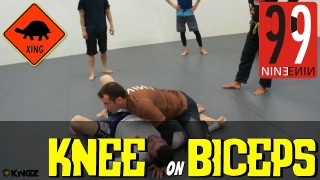 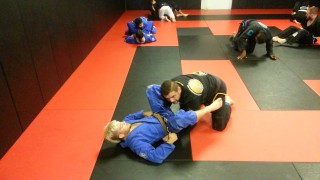 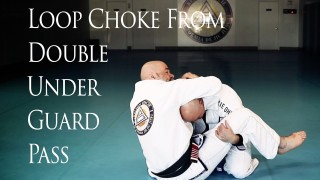 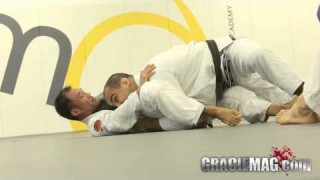 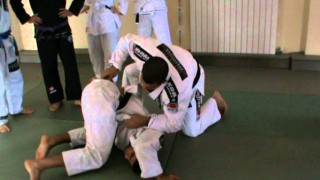 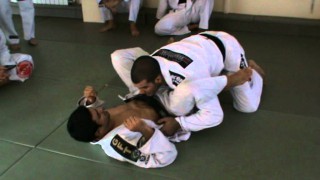 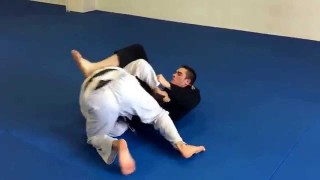 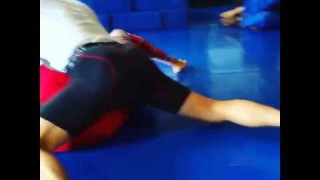 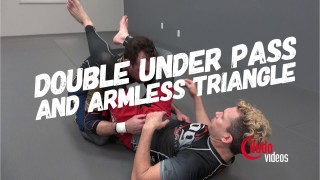 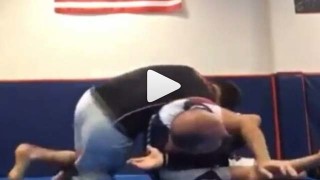 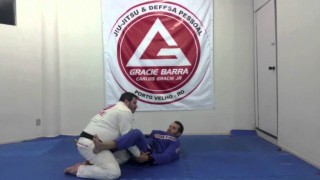 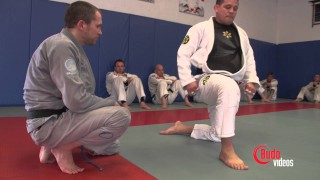 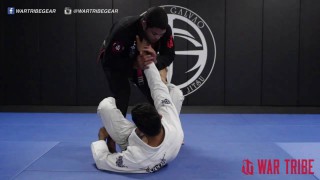 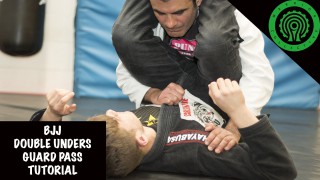 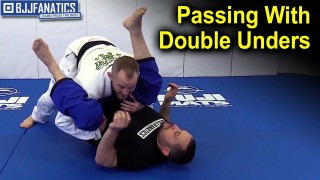 Brilliant Way Of Passing With Double Unders by Jeff Glover 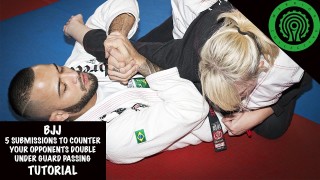