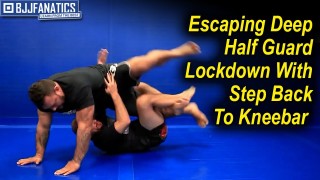 Grappling guru Tom DeBlass shows his entire arsenal from the lockdown half guard position on this 4-volume series. Control and slow down bigger, stronger, athletic opponents (even in no-gi) with these tips f... 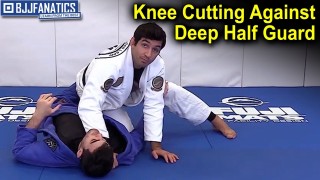 Knee Cutting Against Deep Half Guard by Lucas Lepri

Lucas Lepri is one of the most accomplished world champion black belt athletes and instructors in history. This is an excerpt from his newest instructional Precision Knee Cut Passes available exclusively from BJJFanat... 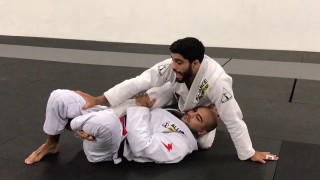 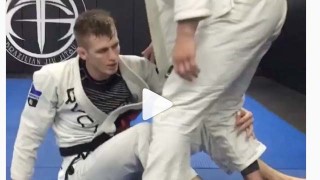 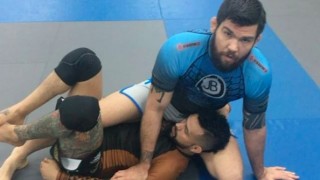 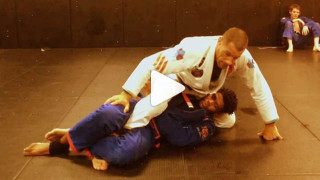