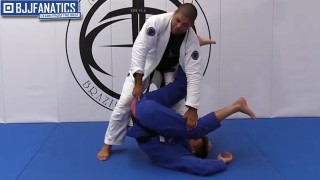 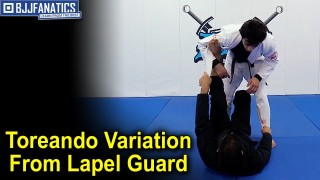 Toreando Variation From The Lapel Guard by Joao Mendes

Master this mobility pass and leave your opponent’s guard in the dust! Take on today’s trickiest guards with finesse and a surefire strategy to execute efficient passes that only require proper technique. 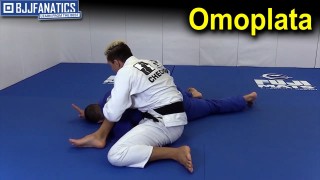 Kauan Barboza is here to pull back the curtain on the Modern Lapel game. Learn to use Lapel from positions you already know, like closed guard! Cover entries into the Lapel Guard from De La Riva, Spider, and c... 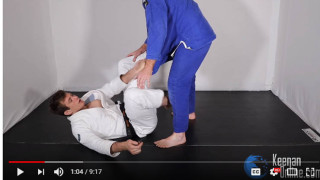 Squidlord Keenan Cornelius comes out with yet another tentacular position to thwart those evil strong boys. Using quick wit, intuition, and the guile of a sea serpent, He has successfully solved jiujitsu once again. M... 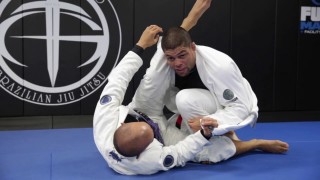 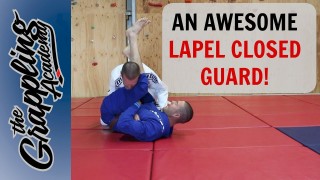 We all find the problem with closed guard is that eventually, more often than not, you need to open that guard. Negating the benefit of the closed guard. Well this technique, kinda give you the best of both worlds. Fi... 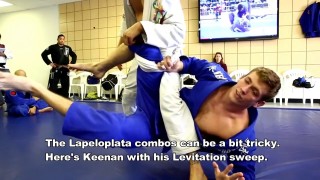 Worm guard revolutionized the way we use the lapel. But what if it gets stuffed by passers? Here's a lapeloplata study to help improve your game. 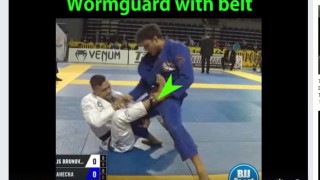 Bjj Scout presents Andris Brunovskis at Pans 2017 with an interesting take on the wormguard using the belt (not lapel) instead. Thoughts? 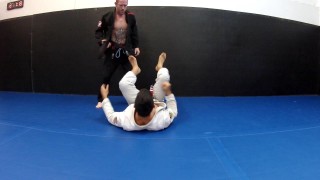 Good method of using the gi lapel from DeLa Riva Guard to get an easy back take! 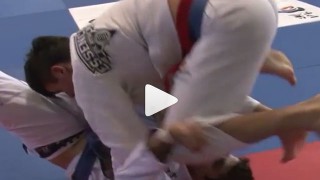 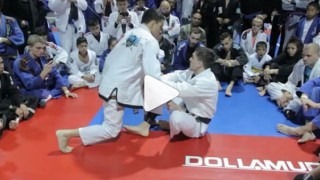 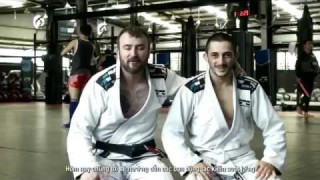 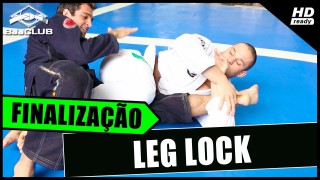 Check out this mean Kneebar attack from the Lapel Guard 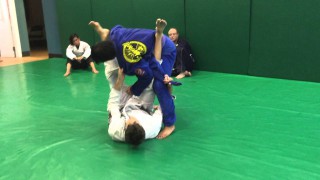 Easy setup to the Triangle choke from the Lapel Guard 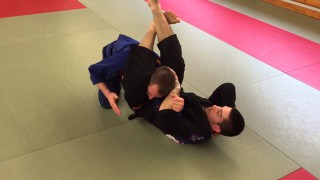 Back Lapel Guard Submissions and Sweep

Some great submissions and a sweep from the Back Lapel Guard. The control is really strong and blocks the opponent's upper body. 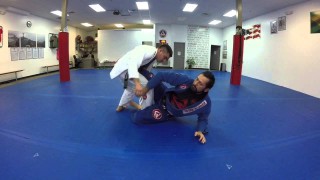 Sweep and submit with a Triangle choke from the Worm Guard. 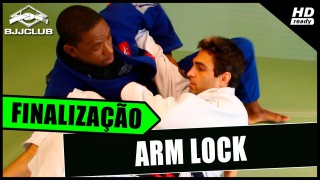 Armbar from the Lapel guard

Rodrigo Aquiles from Alliance Rio shows us an amazing setup for an Armbar from the Lapel guard. 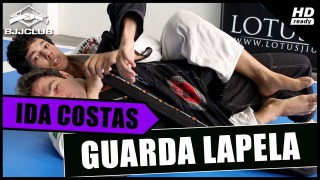 Back take from the Lapel guard

Wellington Guimarães, Lotus athlete teaches you how to take the back from the Lapel guard 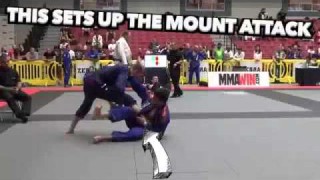 Armbar from the Worm Guard

15 seconds explanation of this Armbar from the Worm Guar by Keenan Cornelius. 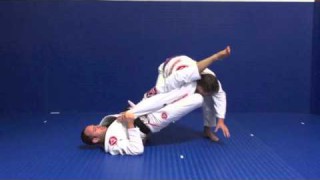 Victor Estima shows how to avoid a guard pass, control the lapel and end up submitting by Omoplata. 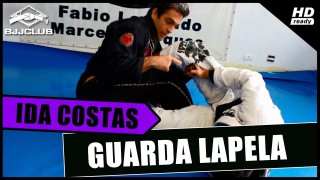 Sweep or take the back and choke the hell out of your opponents using this great technique from the Lapel guard.