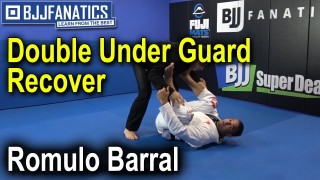 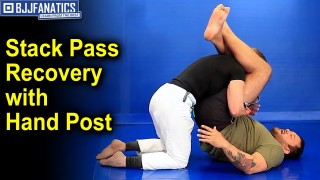 Learn the secrets of creating an impenetrable guard or framing to stop your opponent’s guard from BJJ star, Tom DeBlass. Recruit framing and guard retention concepts that will add enhanced security and effectivenes... 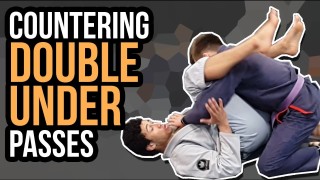 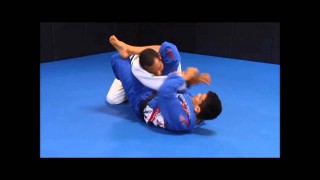 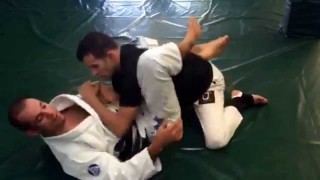 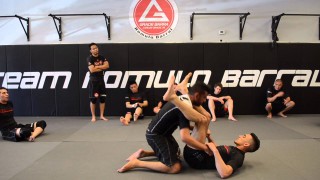 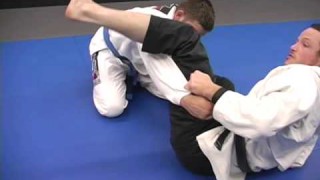 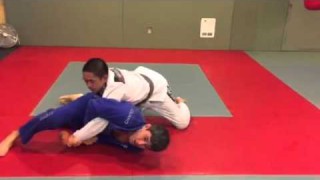 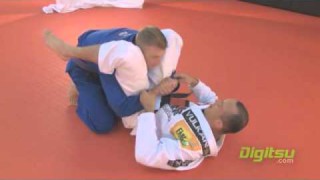 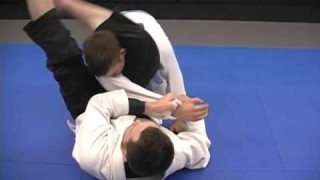 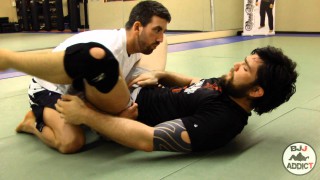 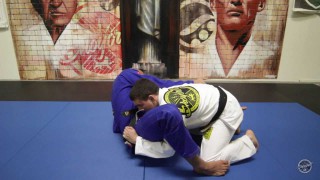 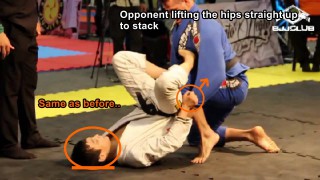 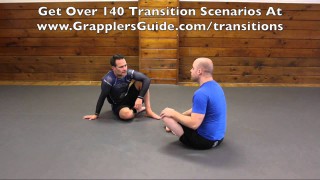