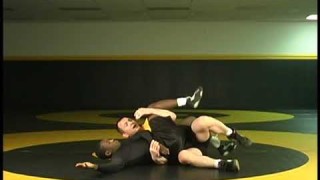 2 on 1 Tilt Inside Crotch Tilt 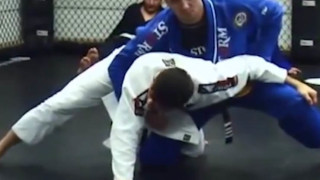 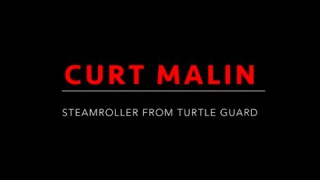 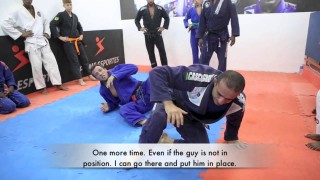 Pan and Worlds No-Gi champion Eduardo Telles teaches one of his trademark turtle guard techniques. During a class at Fernando Tererê's academy in Rio, Telles took the opportunity to teach a nice way to sweep and get t...