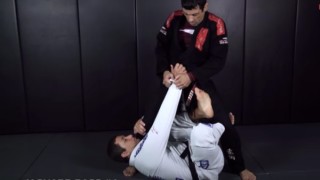 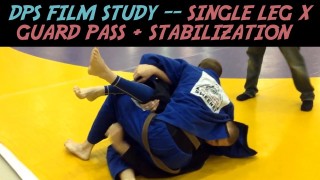 Another excellent bit from Dan Sweeney 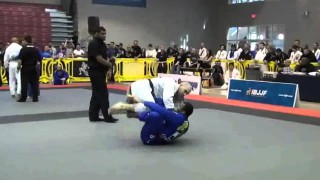 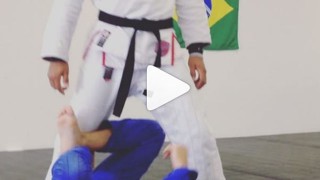 GF team Florida's Black Belt Victor Silverio shows a nice and simple way to defend against X guard and the leverage it brings. Easy way to defend the X-guard, controlling the sleeve and finishing in the armbar. ... 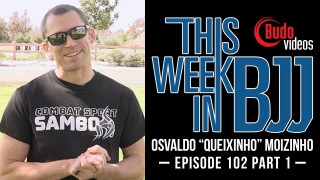 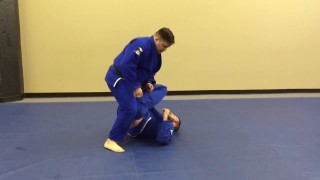 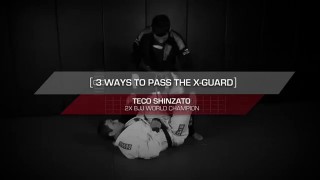 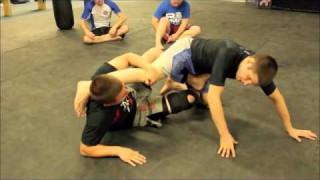 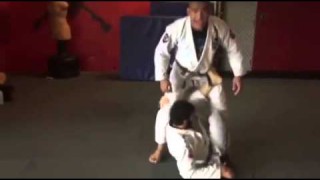 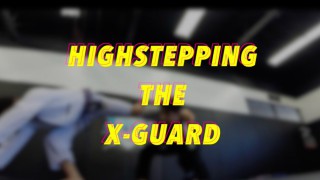 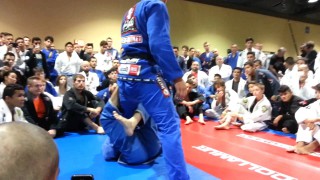 Taking the Back from Single Leg X Guard- Marcus Buchecha

Buchecha shows one of his specialties when dealing with the very tricky single leg X Guard.