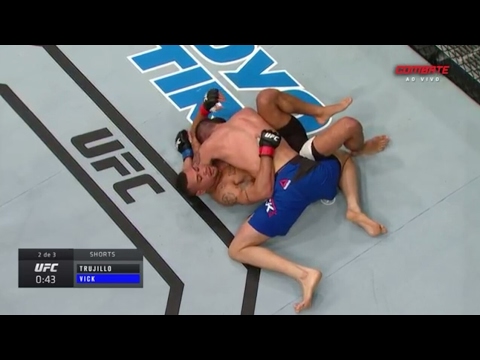 Set up the double leg takedown by popping the head down and hitting the takedown before your opponent even knows what's coming, always finishing in side control.