Andre Galvao Looks Ripped As He Works On his Striking – Gearing For an MMA return? 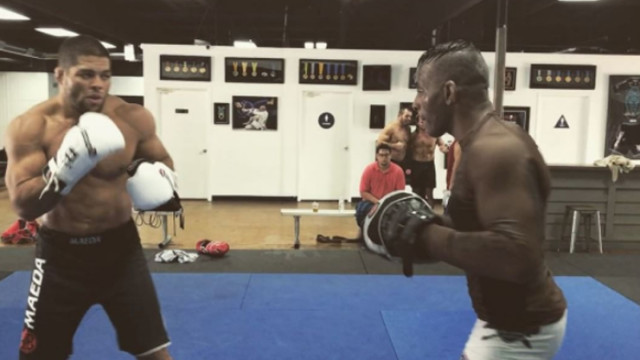 Could Galvao be gearing up for a return to MMA?

Probably not but still

Set up the double leg takedown by popping the head down and hitting the takedown before your opponent even knows what's coming, always finishing in side control.

The Celebrities Kit Dale Wants To Train BJJ With

From Superman to Keanu Reeves to Vin Diesel, Kit Dale reveals the Hollywood stars he would like to roll with!