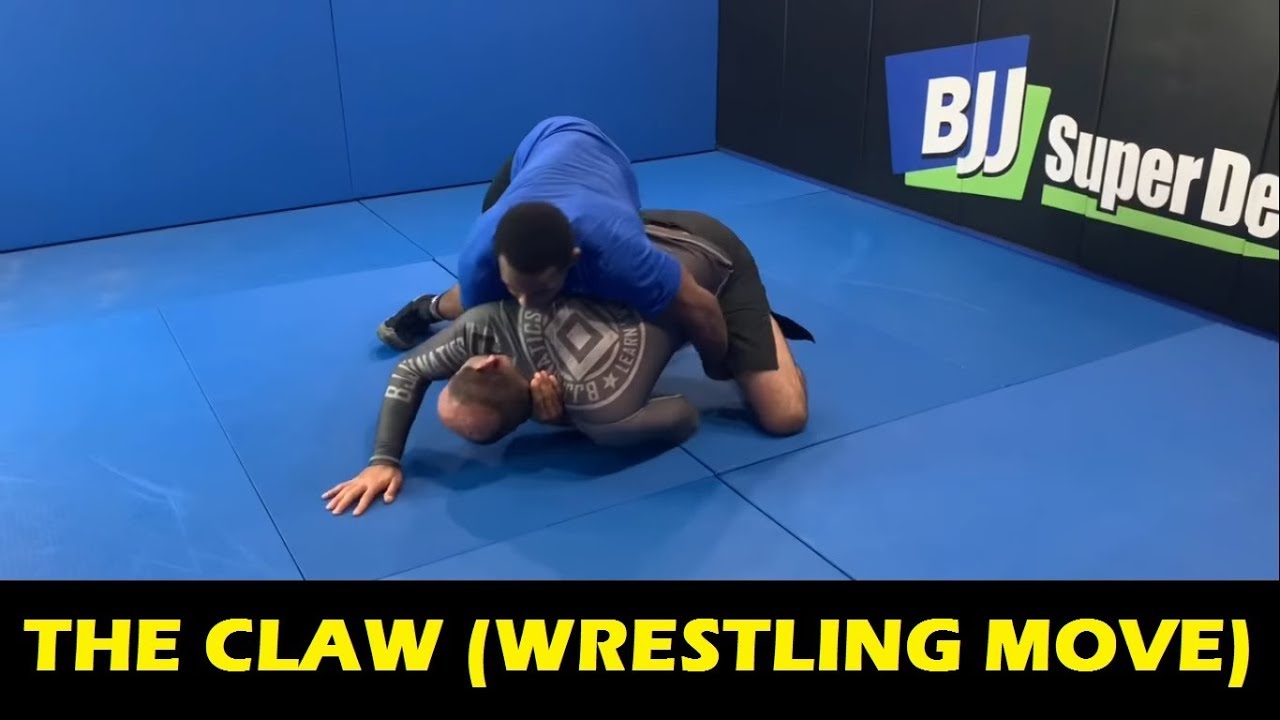 The 2018 Wrestling World Champion and 2016 Wrestling Olympic Bronze Medalist J’Den Cox shows he he does the claw, a wrestling move super effective for the ground game. The claw wrestling move is used when the opponent is on the turtle position. J’Den Cox demonstrate it very well.

Check out Ben Askren’s instructional series “Ultimate Askren.“. Ben Askren was an NCAA D-1 Wrestler and is notorious for being one of the greatest and most technical wrestlers on the planet