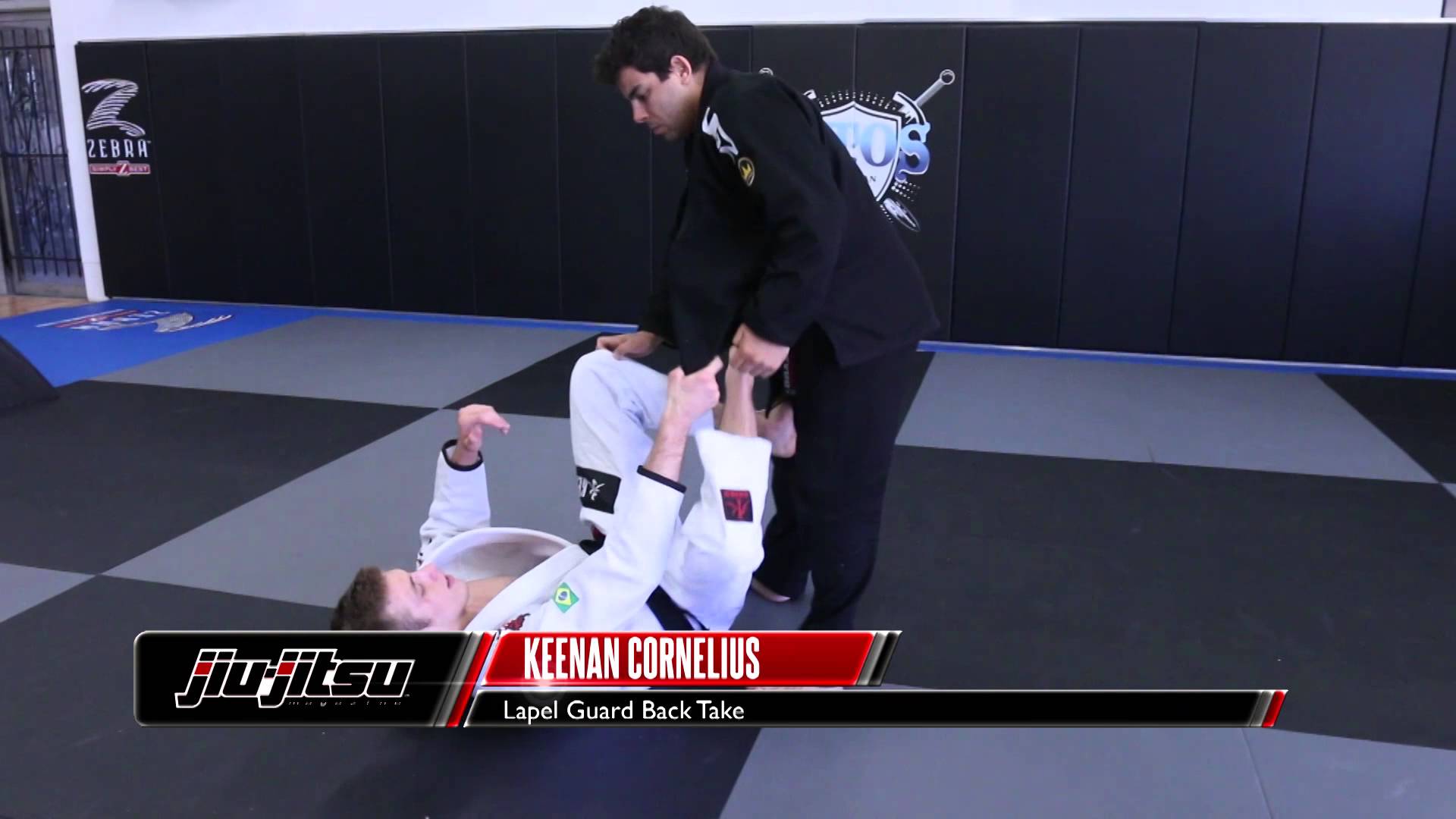 San Diego, CA offers a variety of great opportunities; the weather, the beach, entertainment and especially jiu-jitsu. We had the opportunity recently to finally meet up with an individual who’s been getting a lot of requests from fans to be in Jiu-Jitsu Magazine. Enter Keenan Cornelius, who dropped some knowledge on us at Atos Jiu-Jitsu (http://www.atosjiujitsuhq.com).

In this video Keenan demonstrates three moves from his lapel guard. The firs is an X-guard sweep, followed by a back take, and finishes with a sweep to armbar. Assisting him is Leo D’avila.

For the full breakdown of all the moves seen in this video, as well as a personal Q&A with Keenan be sure to grab a copy of issue #24 of Jiu-Jitsu Magazine.

About Keenan:
Keenan Cornelius went from unknown purple belt to celebrity status within the jiu-jitsu community in an extremely short amount of time. He is the only competitor to ever win the Grand Slam of jiu-jitsu; which is double gold medals (both his weigh class and absolute/open weight class) in the four major IBJJF events (European Open Championships, Pan-American Championships, World Championships and Brazilian National Championships) all within a years time at his belt level (purple at the time). Keenan nearly competed a second Grand Slam at brown belt, narrowly missing by an advantage point at the World Championships. His website is http://www.keenan-cornelius.com.

For more great techniques, news, etc. get your subscription of Jiu-Jitsu Magazine today at http://jiujitsumag.com/