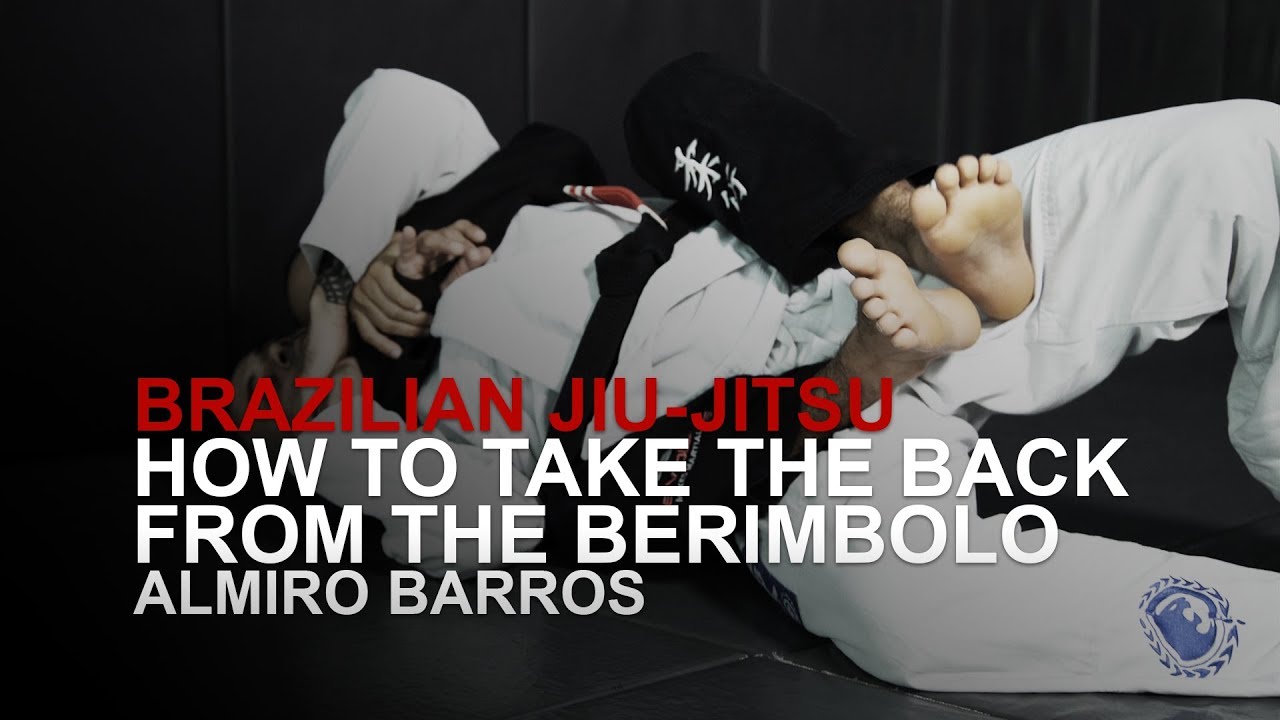 Brazilian Jiu-Jitsu World Championship Silver Medalist Almiro Barros from the EVOLVE Fight Team demonstrates how to take the back from the berimbolo.