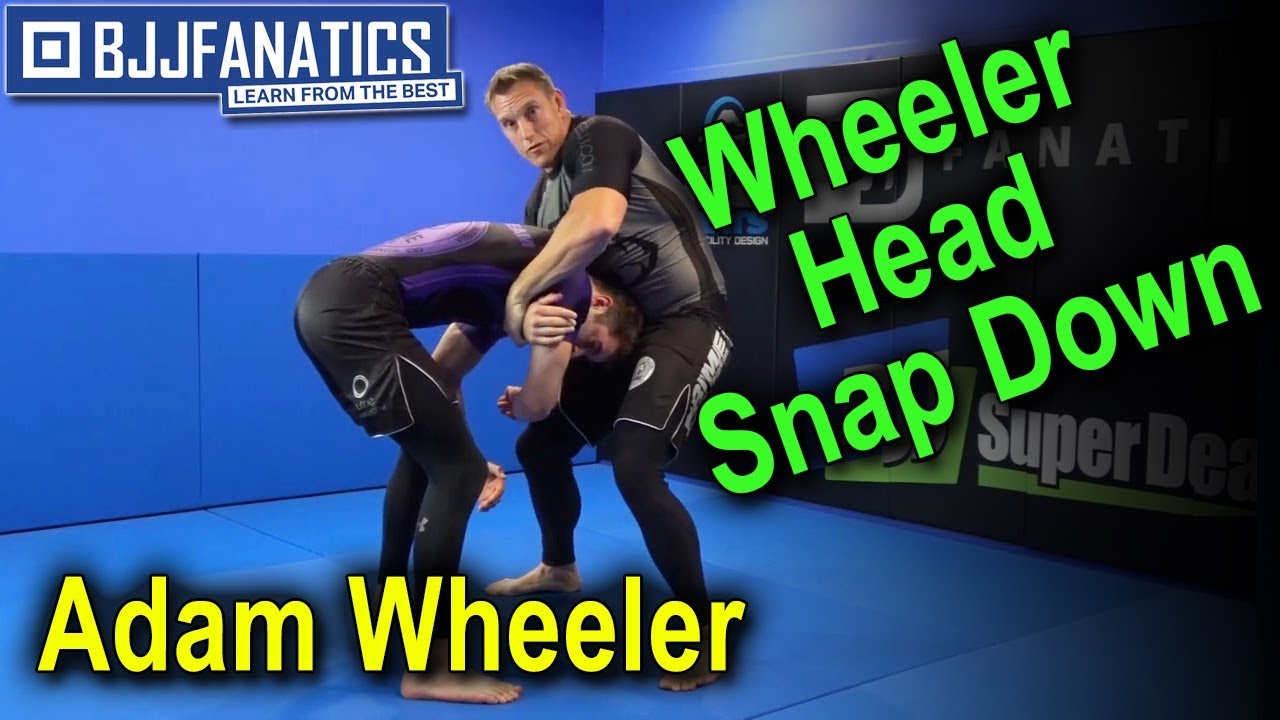 Category: No Gi, Standing, Technique, Two on one, Upper Body

Adam Wheeler is a Olympic Medalist in Greco Roman Wrestling, BJJ black belt and Masters No Gi World Champion. Adam starts with a 2 on 1 where he sets up an unorthodox head and arm control and ultimately snap his opponent down

Use The Safest Yet Most Effective Takedowns That You Will Ever Need For BJJ: From An Olympic Medalist and Black Belt Masters No Gi World Champion: