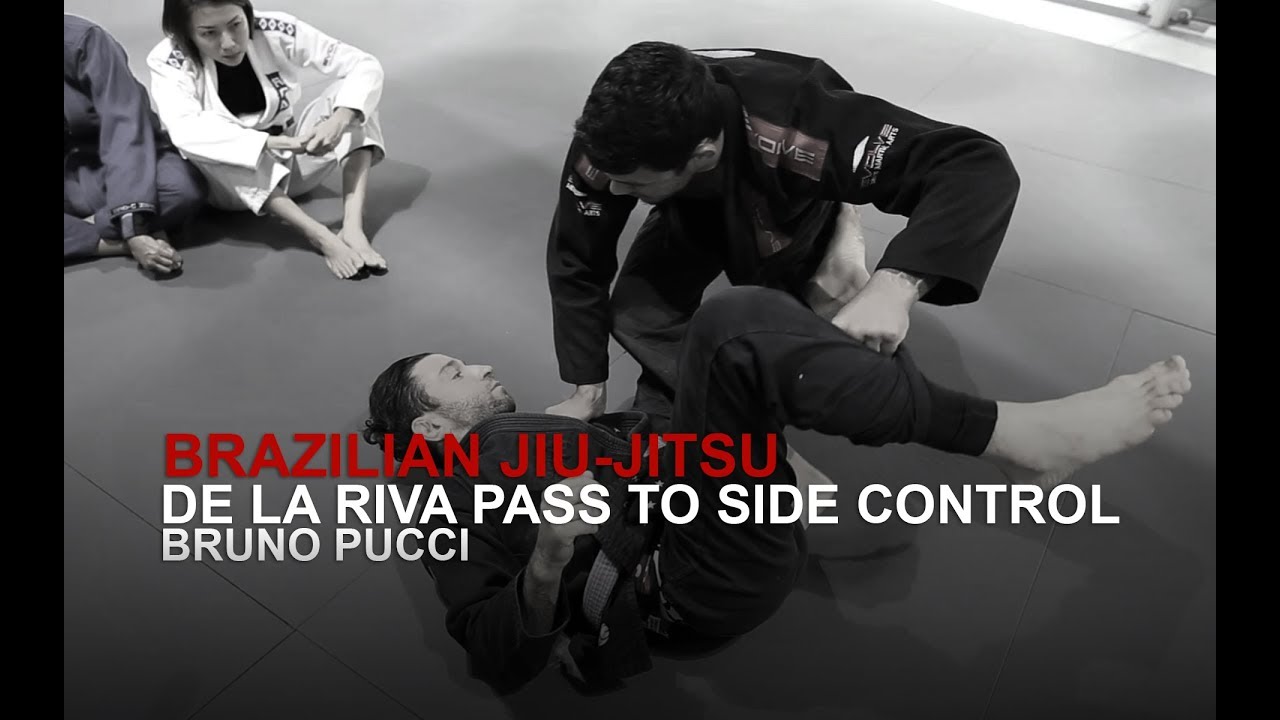 Guest post by Evolve Vacation. The Evolve Vacation Program offers travelers the rare opportunity of a lifetime to combine a tropical vacation under the sun with authentic training under World Champions. You can train at one of the world’s most famous mixed martial arts academies, Evolve MMA, and also enjoy the exotic hidden treasures of the beautiful tropical island of Singapore.

In this video, Brazilian Jiu-Jitsu World Champion and ONE Superstar Bruno Pucci from the EVOLVE Fight Team demonstrates how to pass the De La Riva guard into side control during a Brazilian Jiu-Jitsu class at Evolve MMA. Evolve Mixed Martial Arts is Asia’s top martial arts organization. It has the most number of authentic World Champions available anywhere in the world. Our award-winning instructors are not only proven competitors at the highest levels in the world, but they have also earned instructor certifications at the highest levels from the foremost authorities. Evolve MMA consistently ranks among the best academies in the world for martial arts.