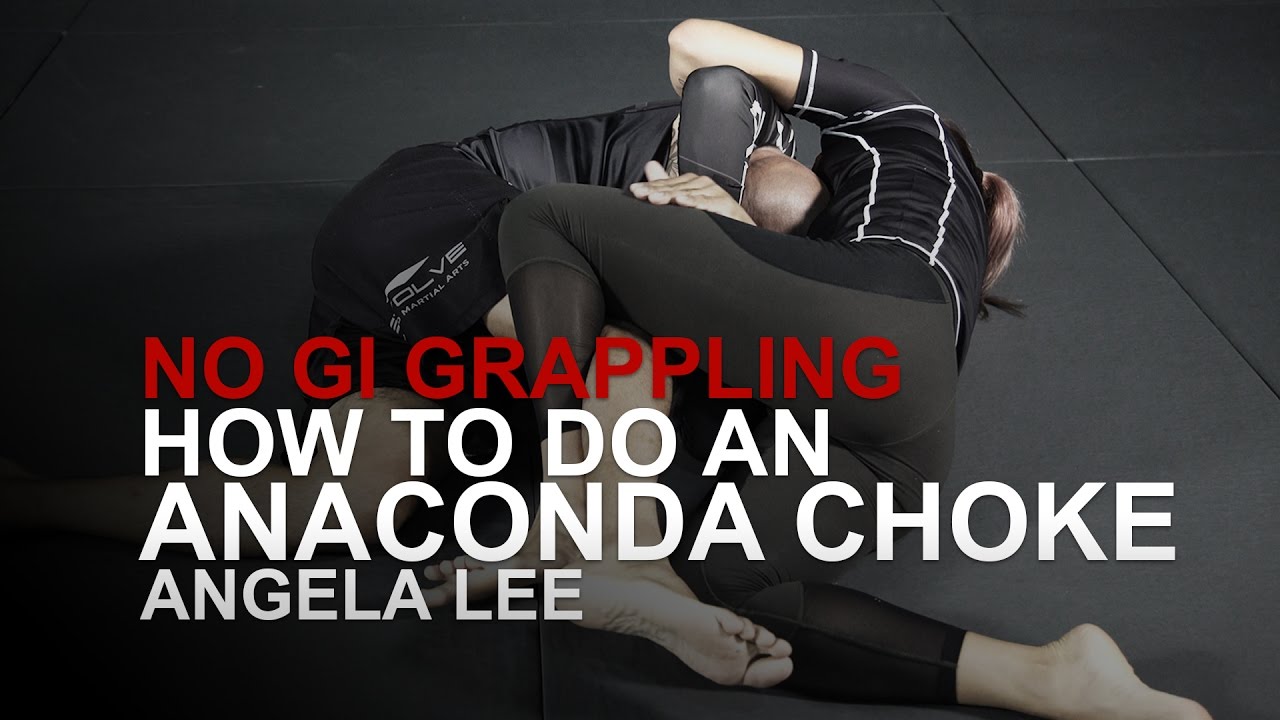 ONE Atomweight World Champion Angela Lee from the Evolve Fight Team demonstrates how to do an anaconda choke. 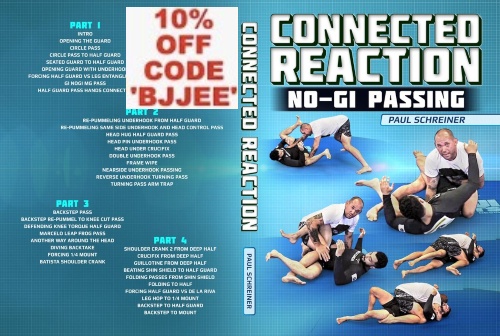 Using The KTO to Shoulder Lock by Andy Hung

Master the versatile and dynamic Kimura Tie Off with black belt instructor Andy Hung. Hung is the Head Sensei at Portland Judo in Portland, Oregon and the owner/operator of Dojo Outfitters, a brick and mortar Ju...

Outside Step to Single Leg Takedown by Brett Pfarr

Never Be Out Of The Match By Developing Systematic Scrambles That Will Have You Fighting Out Of Tough Positions And Turning The Tables With Reversals With NCAA All-American Brett Pfarr. Cover multiple angles to fi...