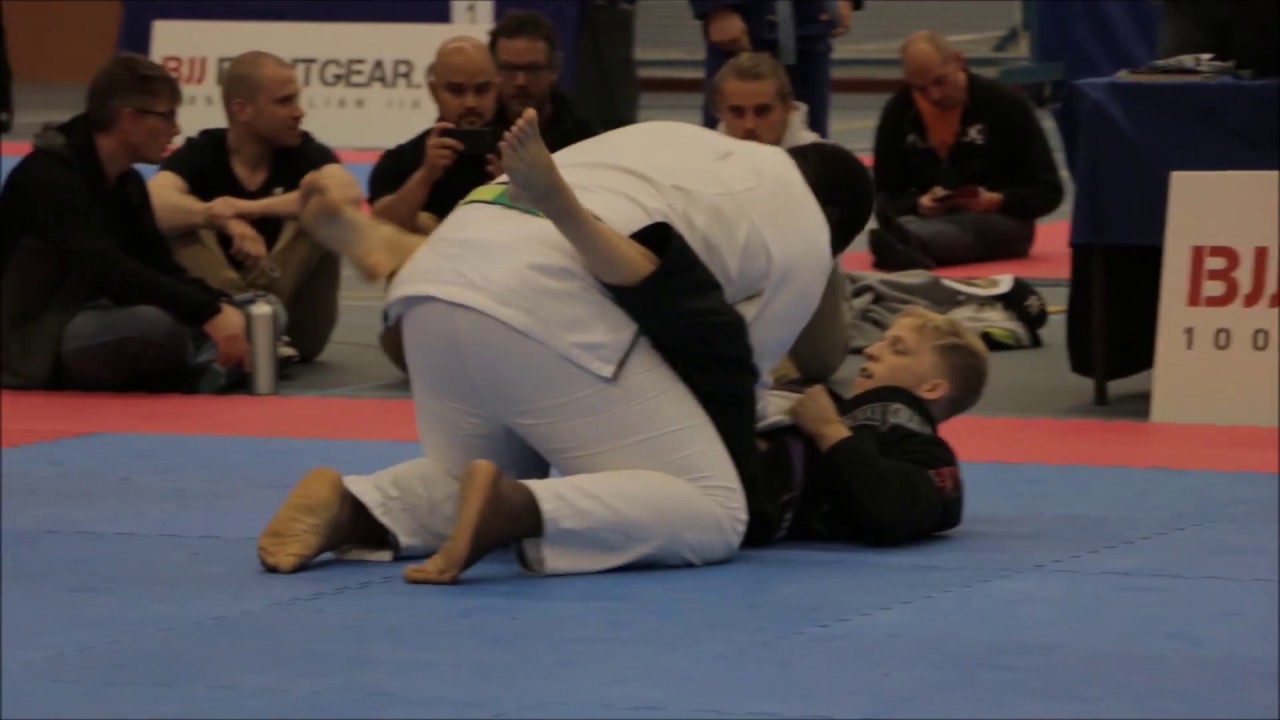 How to Roll with Someone 80lbs Lighter in BJJ – Nick Albin

Being a bigger person in BJJ and rolling with a smaller person can sometimes create difficulties.

Recently, I received a question for Keir who is a big guy. 230lbs and about 6’2. So he’s one of the big guys on the mat in his BJJ gym.

He says that when it comes time to roll his BJJ coach often pairs him up with people 80lbs or so lighter than he is.

His issue is that he’s kind of afraid to roll with them because he doesn’t want to hurt them.

In this video I share some of the practices I use in Brazilian Jiujitsu to roll with people who are a bit smaller.

You have to get into a different style for your rolling. You shouldn’t roll exactly the same against everyone when you’re in Bjj training.

So in BJJ, if you do roll with someone smaller than yourself. Try loosening up to allow movement and for you two to engage.

This will help you get into a different mindset for training and allow you to set the precedent that you don’t just roll with 1 style.

If you’re a big guy who is having trouble rolling with smaller or lighter people, I hope this video is helpful!