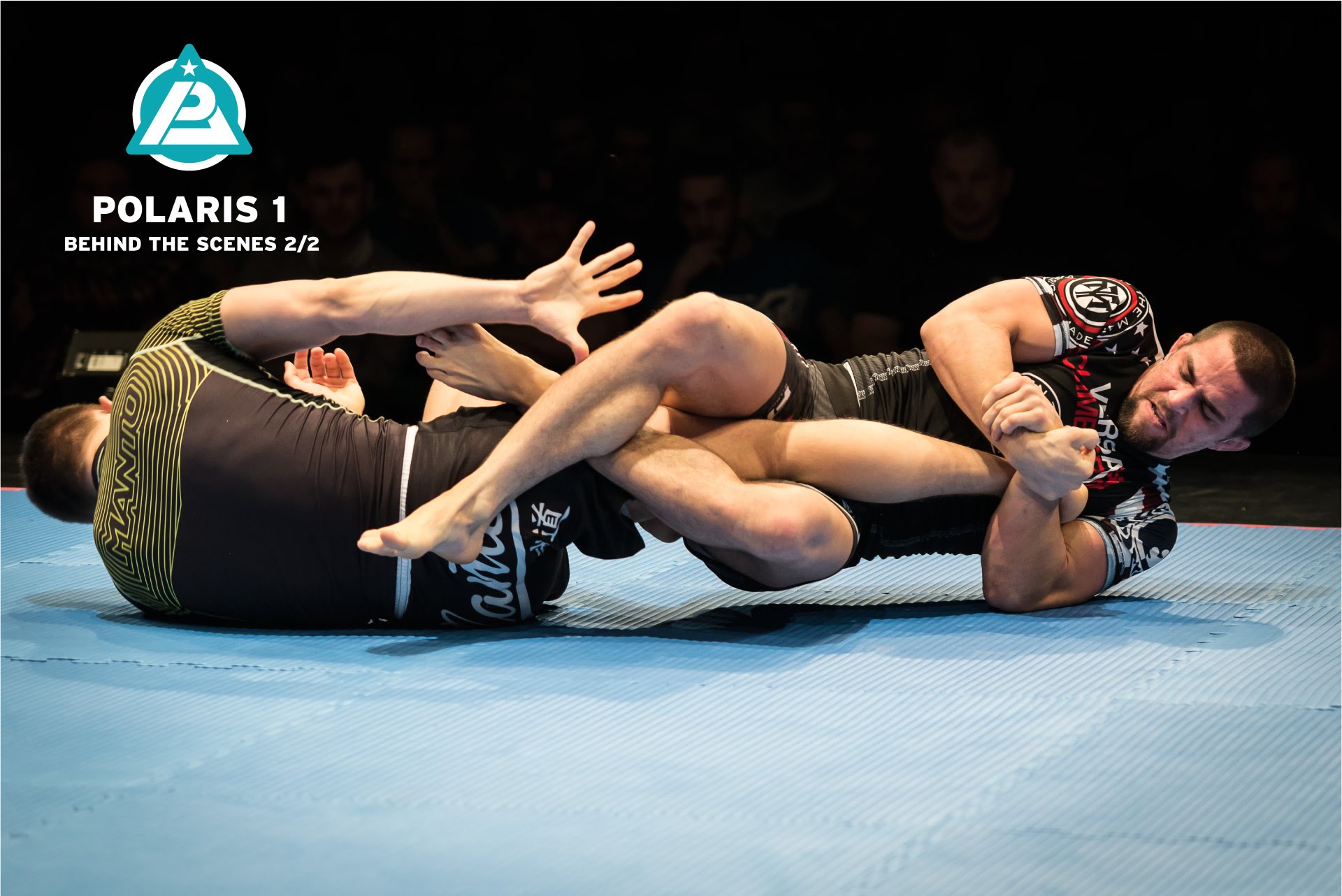 Backstage video of the Polaris Invitational.