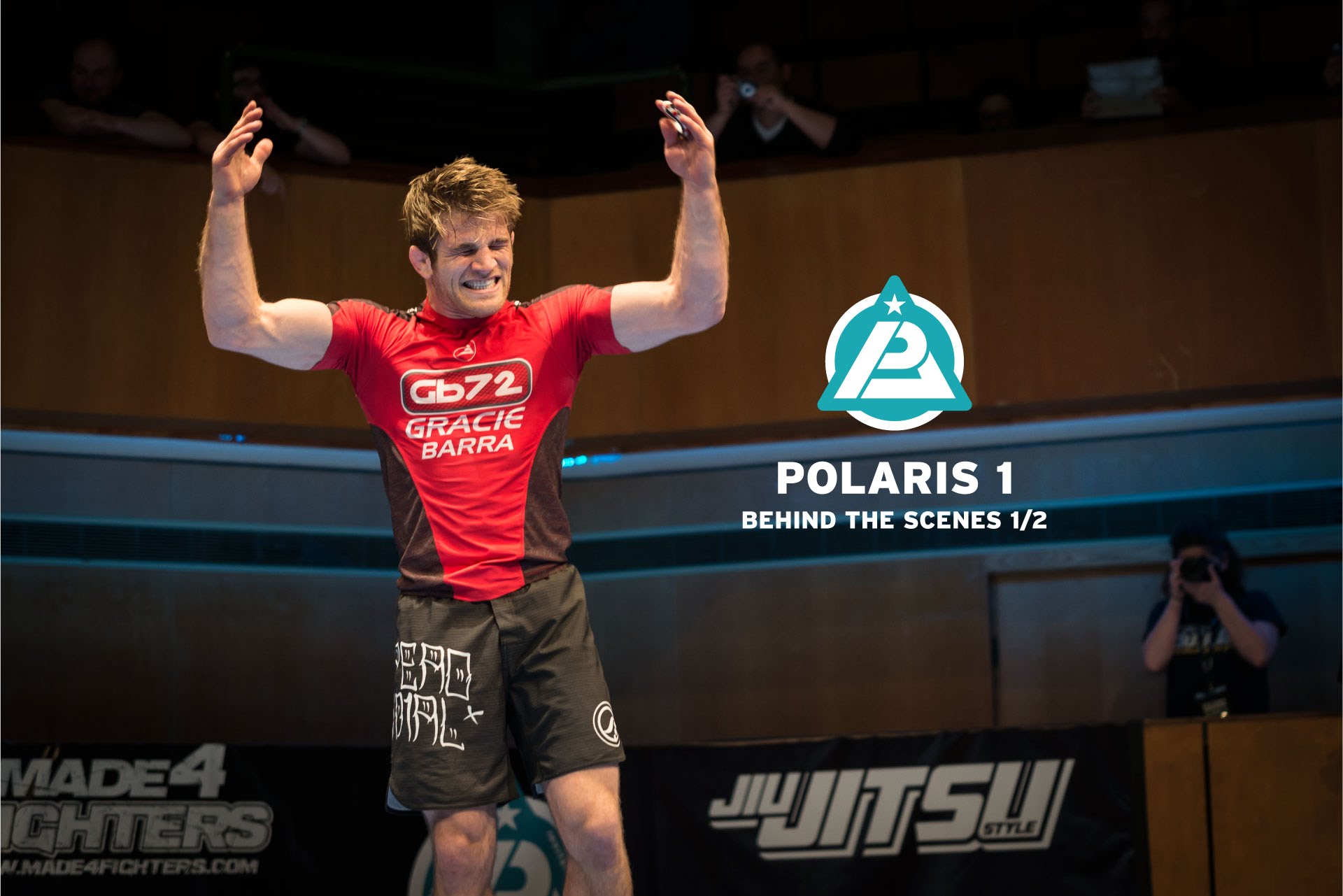 Backstage video of the Polaris Invitational.

Jeff Glover taught multiple aspects of using the Deep Half guard. During the instruction he told this funny short story about how a 7 year old kid almost choked him out. As a result he used this choke in several tourn...