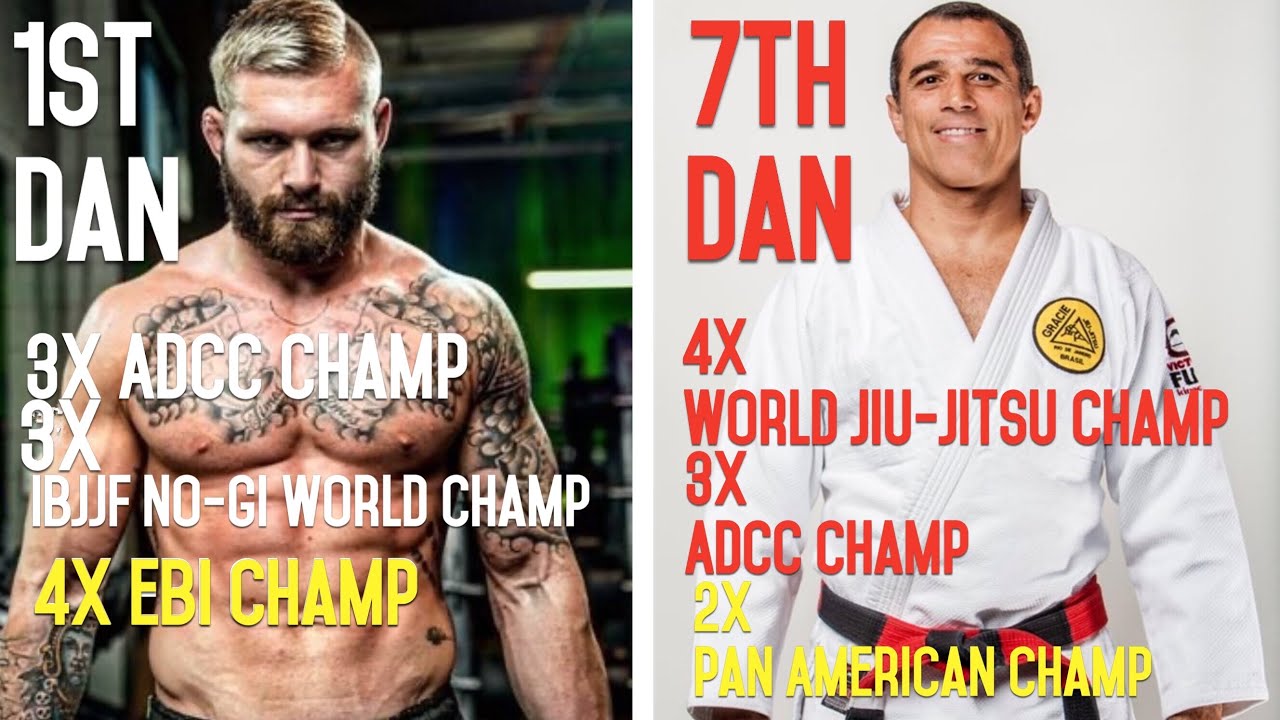 Both men are phenomenal athletes, competitors, and martial artists in their own right. But the claim that because Gordon Ryan is younger, therefore Royler’s accomplishments no longer matter is beyond silly to me. 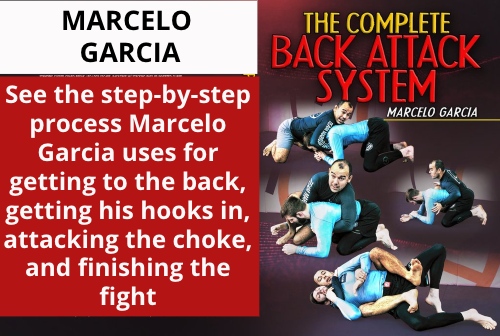