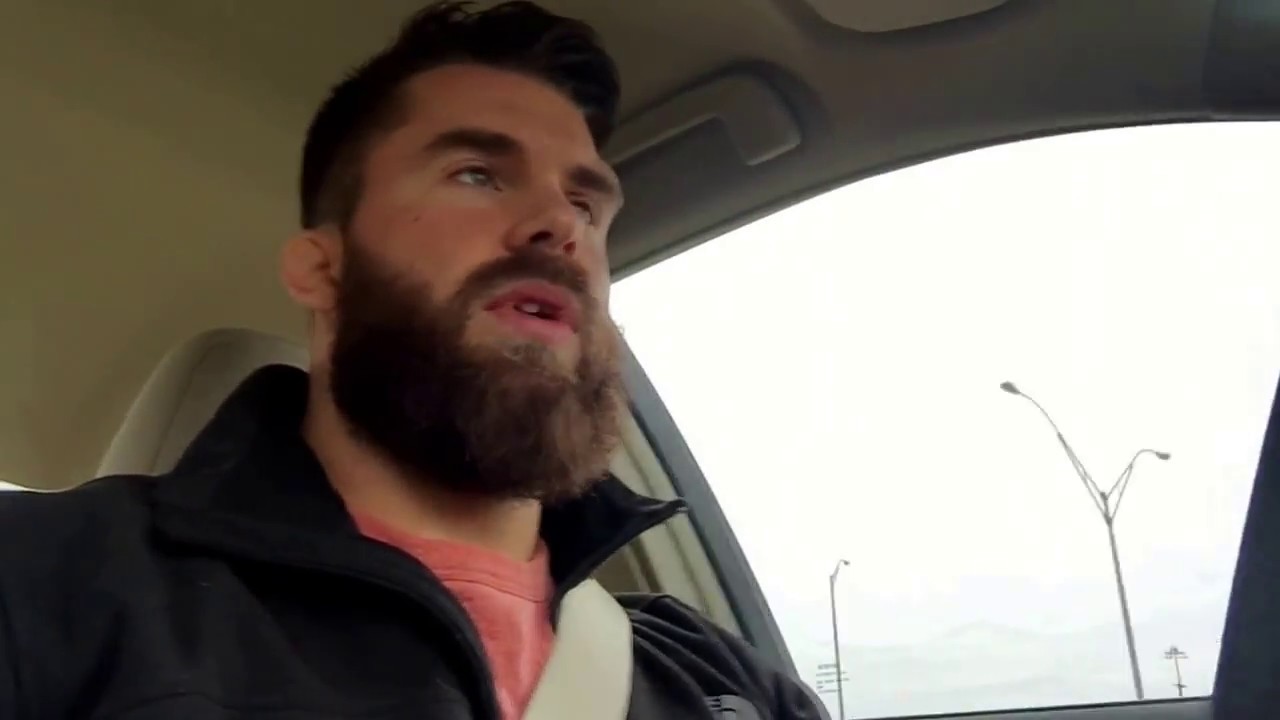 I recently got a question about BJJ competition anxiety from George from Bulgaria. He said he’s competed in tournaments previously. But the upcoming tournament has him super nervous.

So he asked about how to deal with this problem.

His Brazilian Jiu-jitsu competition is coming up soon so I shot this video while on my morning drive to work. I wanted to get it uploaded. I apologize about the shaky camera. I doubt this will be a regular thing.

But I hope this helps if you have an upcoming BJJ competitions and you’re nervous about it.