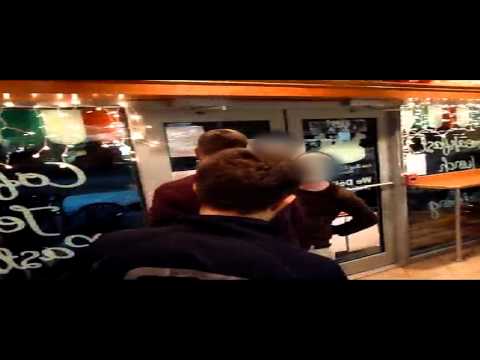 On December 11th, 2011, Ryan Hall was enjoying dinner in the company of friends, when a man approached the table, requesting a lighter. After informing him the table was comprised of non-smokers, the man became enraged, demonstrating violent behavior and directly threatening Ryan Hall. This video displays the occurrence in its entirety, to show exactly how Brazilian Jiu Jitsu can be used in self-defense as a means to control and subdue an opponent. Without a single punch thrown, the opponent is first controlled, and in a second encounter choked unconscious as a means to end the confrontation. For more information on Ryan Hall, and training BJJ in the greater Washington DC area, please visit wwww.5050bjj.com 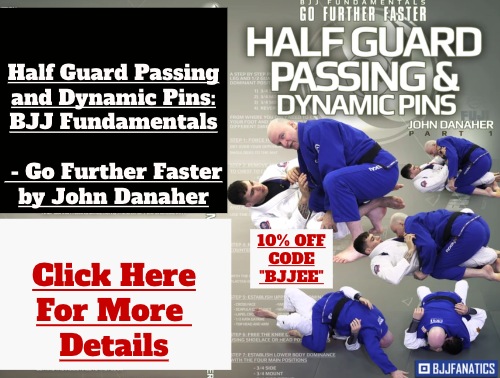