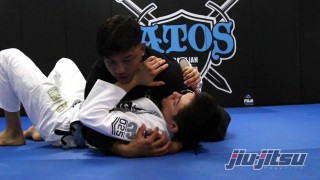 Rolando Samson shows us his Wrist Lock from Side Control 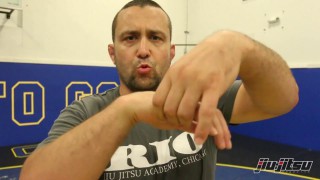 Wrist Locks 101 with Pete The Greek 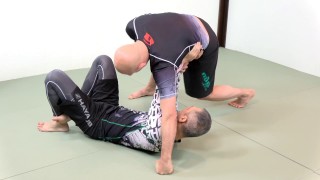 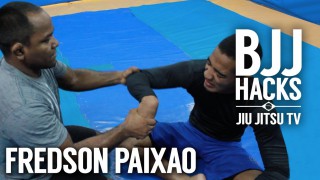 The Nastiest Submission in BJJ with Fredson Paixao

Think of the most painful and intimidating of submissions and there's a good chance that the wristlock will be high on that list. 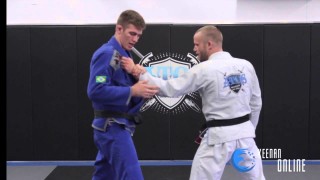 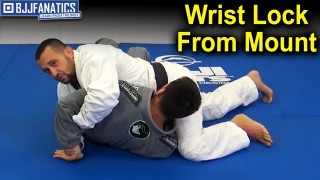 Wrist Lock From Mount by Pete The Greek

Bring Science To “Prison Rules Jiu-Jitsu” – Wristlocking Ace Pete “The Greek” Letsos Reveals How The Wristlock Can Be & Should Be Your Go To Submission: You Are Missing So Many Chances For Submissions. ... 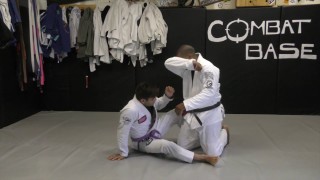 Wristlocks From Inside The Opponents Guard

Wristlocks From Inside The Opponents Guard by Jamico Elder 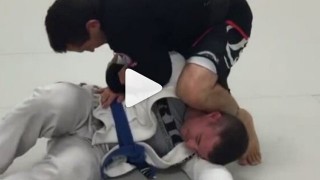 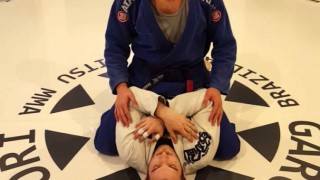 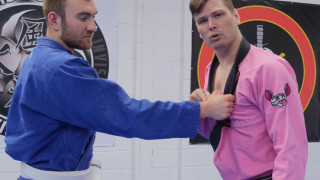 The Jacare Standing Wristlock is like aikido, but it works! 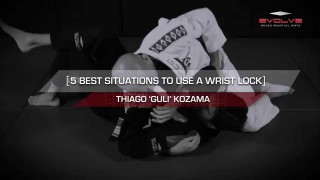 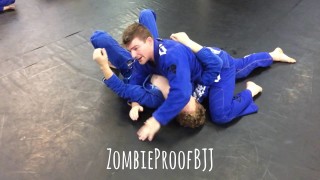 Backtake & Choke from Side Control plus Wrist Lock – Kent Peters

Intense action in another clip by Kent Peters 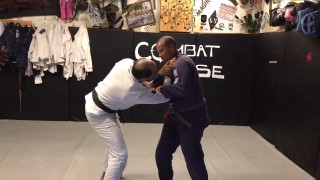 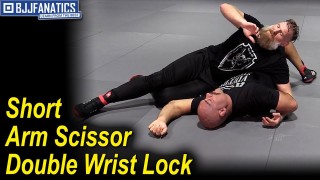 Legendary MMA Heavyweight Josh Barnett teaches his catch wrestling principles and concepts for the dynamic double wrist lock. The double wrist lock is a kimura variation, that you can supercharge with these catc... 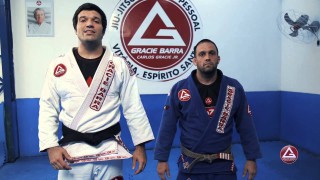 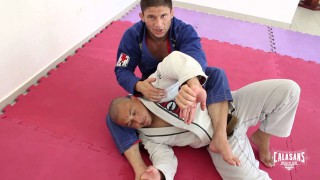 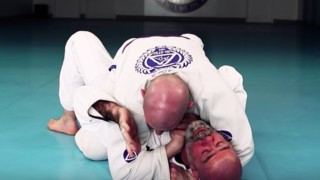 Countering the Ezekiel Choke With a Wrist Lock

I learned this at my first seminar with Pedro Sauer. I've used it a lot over the years. It's best to not get your neck wrapped but if the choke is coming this is a nice surprise. 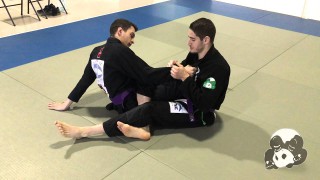 Phil Mento is back with a new technique. In this video, he teaches a sneaky wrist lock from 50/50 guard that he uses to set up a modified leg drag. 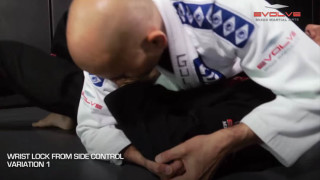 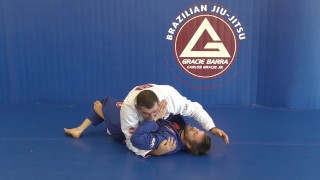 Wrist Lock From Top Half Guard by Fabiano Scherner

Wrist Lock From Top Half Guard by Fabiano Scherner 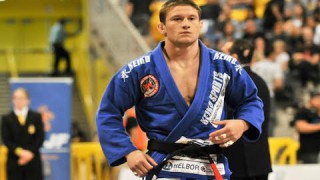