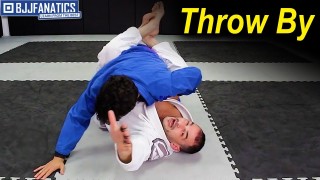 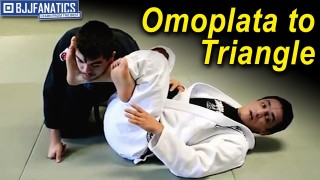 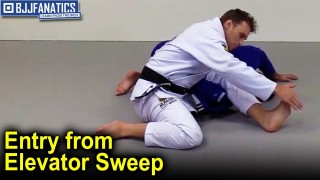 Entry To Omoplata from Elevator Sweep by Clark Gracie

Here Clark Gracie shows a powerful way to enter the Omoplata from the elevator sweep. Master the OMOPLATA–the submission that can be your new favorite position. You might not look like Clark Gracie, but your om... 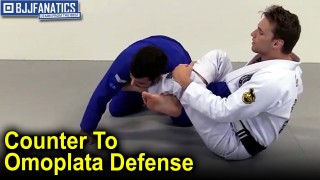 Clark Gracie Has a Powerful Counter to an Omoplata Defense

Here Clark Gracie shows a powerful way to counter the opponent’s omoplata defense. When they start to posture, Clark right away swings his legs inside, trapping his foot under the opponent’s armpit.From here he can si... 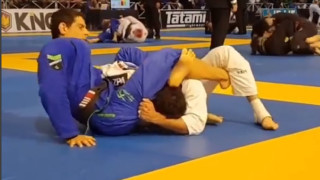 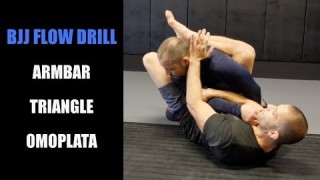 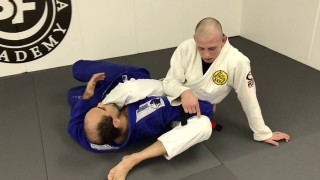 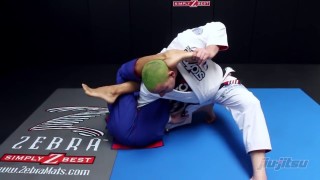 Toe Hold Counter From Inside Omoplata & Pass by Comprido 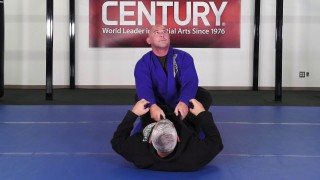 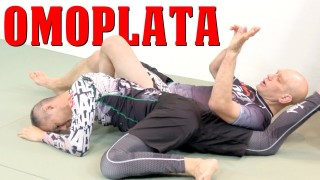 This is a detail that made my omoplata armlock attack much more powerful. 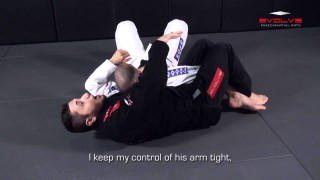 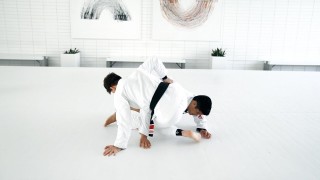 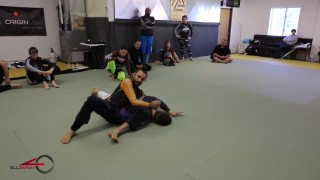 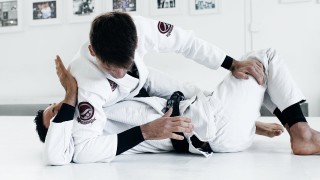 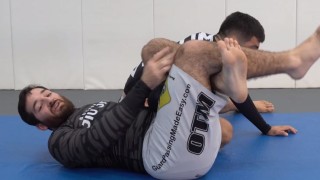 Clark Gracie is probably the most infamous Omoplata technician on the planet, and for good reason. He has some very slick variations and finishing tricks that have amazed everyone. 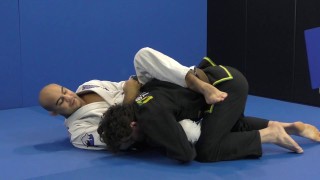 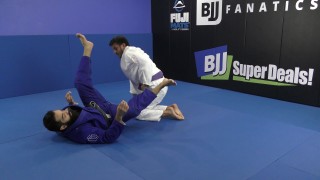