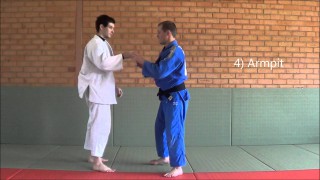 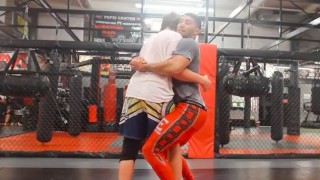 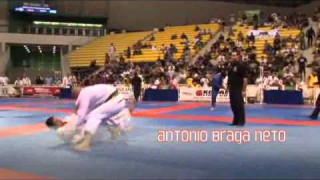 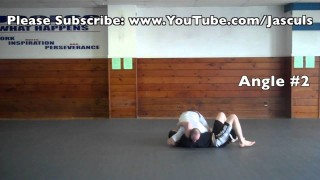 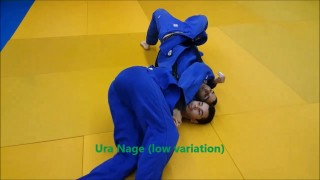 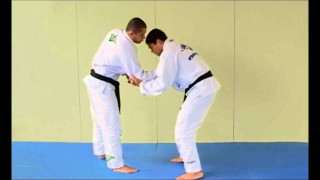 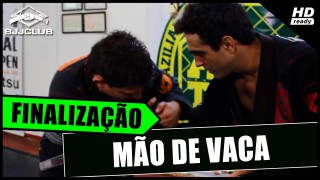 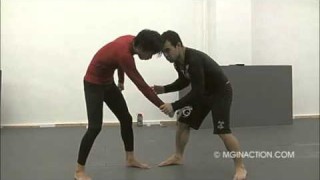 Instructional video from Four time Brazilian jiu-jitsu World Champion Marcelo Garcia. This is the man that Eddie Bravo calls the best in the world. 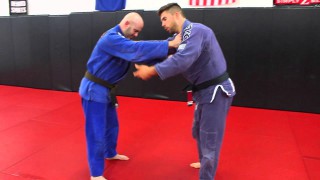 From www.Chewjitsu.net: In this video I demonstrate a technique that I've used a ton over the years. My student's have also had a lot of success with it. I've been able to hit it against BJJ players, Wrestlers an... 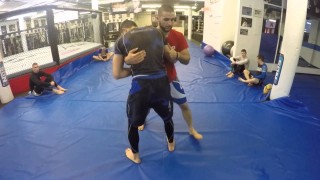 Clinch Takedown – Turning the Corner from Over Under Position – Firas Zahabi

Whether you are in a real street fight, MMA Match, or BJJ tournament the over under position will happen every so often. Be sure to study this important position if you wish to be a well rounded martial Artist. Whe... 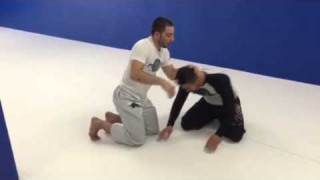 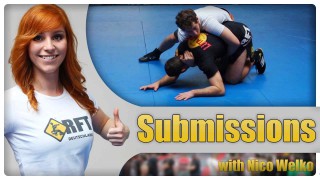 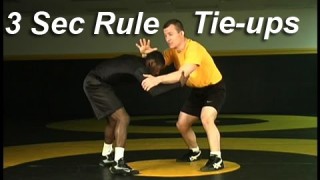 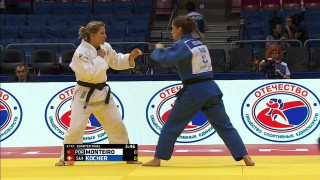 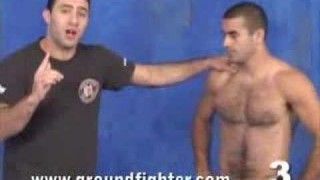 UFC Veteran Karo Parisyan demonstrates one of his most successful MMA Judo throws the Drop Seoi-Nage. 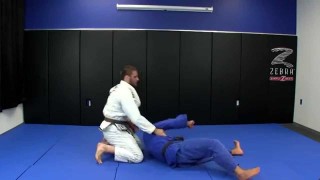 Travis Stevens who is a Black Belt Judoka (and Olympian) and a Black Belt in BJJ (was Brown Belt at the time of filming this video) shows a great drop Seoi Nage. 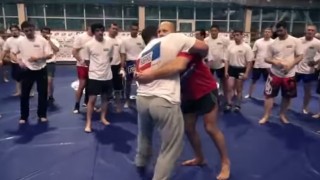 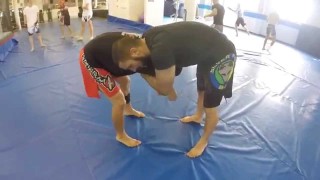 From Firas Zahabi: The Front headlock is a very powerful position with many options. In this video I demonstrate one of my favourite go to moves that I like to use. In Brazilian Jiu-Jitsu passing the Guard one of the ... 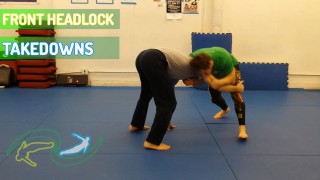 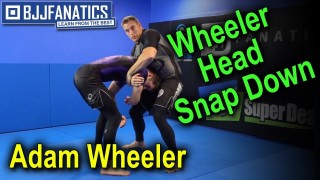 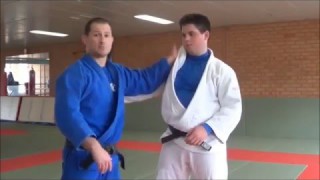