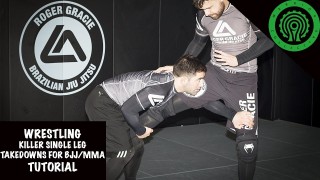 Lyubo Kumbarov, former 4 x Bulgarian National Champion and Wrestling coach at Roger Gracie Academy HQ in London is here filmed by the Warrior Collective giving a tutorial on how to effectively hit and finish single le... 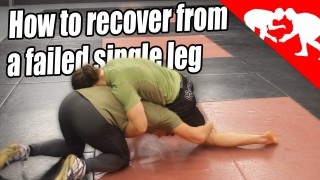 How to recover from a failed single leg

Kyle Cerminara teaches us another single leg defense. This one is a good option for straight wrestling but it does have its place in submission grappling and no-gi BJJ 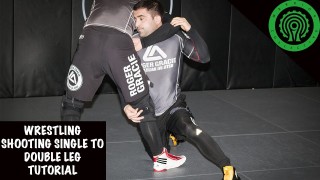 Lyubo Kumbarov, former 4 x Bulgarian National Champion and Wrestling coach at Roger Gracie Academy HQ in London is here filmed by the Warrior Collective giving a tutorial on how to effectively shoot single to double l... 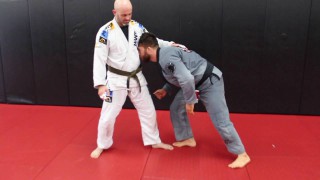 In this particular video I show how to do a simple single leg takedown setup when you have someone walking into you with their arms stretched out like Frankenstein. In the gi this happens often. Two people walk in... 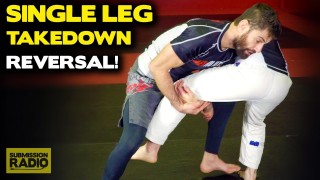 How To Reverse a Single Leg Takedown (End Up On Top!)

Submission Radio Technique of the Week - How to reverse a single leg takedown and end up on top of your opponent - for Gi, no GI BJJ, Sambo and MMA - Demonstrated by BJJ black belt and 74kg 2015 European champion N... 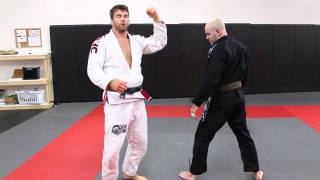 In this video Albin shows a wrestling based Single Leg Takedown For BJJ. Along with the basic grip fighting to set it up. A single leg takedown works incredibly well in BJJ as long as you understand how to deal wi... 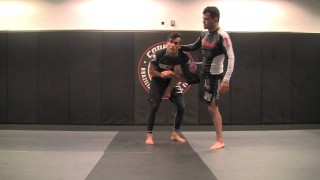 This week Cobrinha shows a single leg from the sit-up guard. 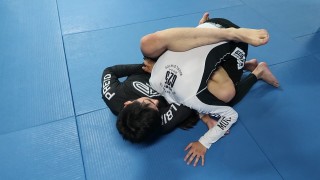 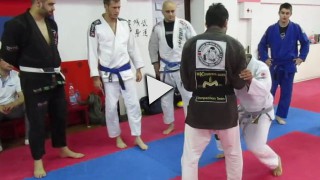 Andreas Achniotis Perales of Aspida Team Renzo Gracie Cyprus, was recently at Kimura BJJ Serbia and showed an effective way to counter a single leg takedown with an unstoppable sprawl. Andreas is a BJJ black bel... 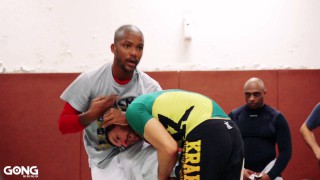 Learn to counter a single leg takedown into a guillotine with Marcio Cromado, one of the best masters of Luta Livre and the founder of the RFT (Renovação Fight Team). 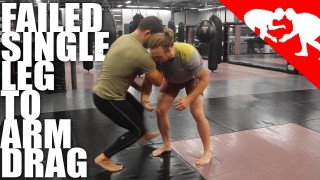 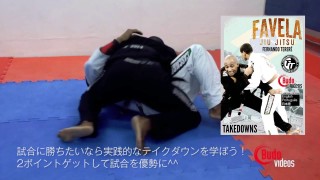 Terrere shows some options for finishing single leg takedown when the opponent sprawls! Take a look 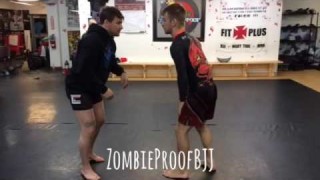 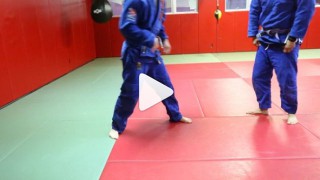 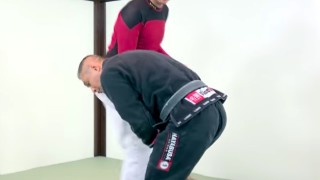 How to do the simplest, easiest single leg takedown with or without the gi by my friend and training parter Ritchie Yip. Please note that the 'head outside' single is considered a foul in IBJJF competition for whiteb... 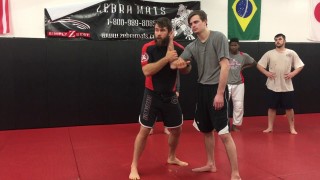 Being able to grip fight effectively is important for gi and no gi. The actual techniques used changes, but the idea remains the same. Control the grips and you control the position. I always put it this way. In Br... 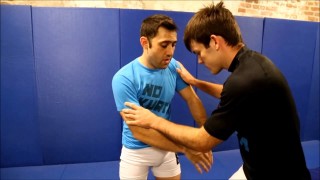 Reilly Bodycomb covers in intricate details an entire submission grappling game plan based on the principles and techniques of Combat Sambo. This excerpt details everything going into Single Leg to Back Arch combo 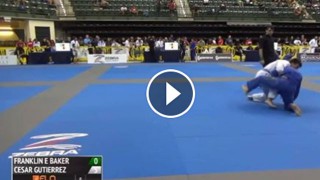 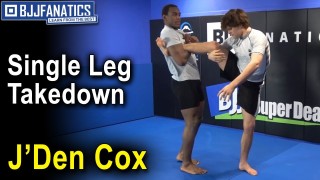 2018 Wrestling world champion J'Den Cox demonstrates The Single Leg Takedown. This is a clip off of his new instructional series "Dynamic Takedowns for BJJ." J'Den Cox is a 3x NCAA Champion, 4x NCAA All American...